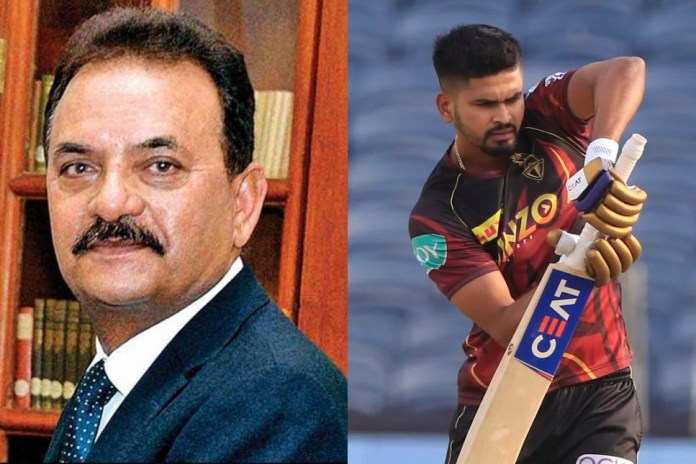 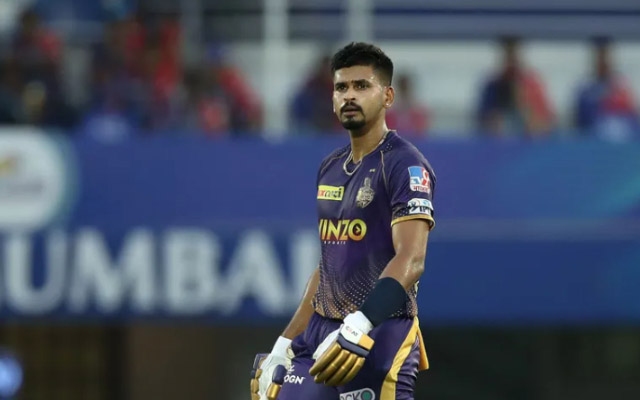 “I am personally shocked and dismayed by Iyer’s revelations. If that’s true then what are coaches and support staff doing? It is the job of coaches and captains to decide the team and not the CEO,” said Madan Lal.

“That’s the reason why the team is performing so badly on the field. Something is fundamentally wrong within the team.”

During the post-match presentation ceremony on Tuesday, Shreyas revealed that along with the coaches the KKR CEO Mysore is also involved in the team selection process.

“Coach and at times, CEO is also obviously involved in team selections. Each and every player takes it well, and they have put in their best efforts,” he had said.