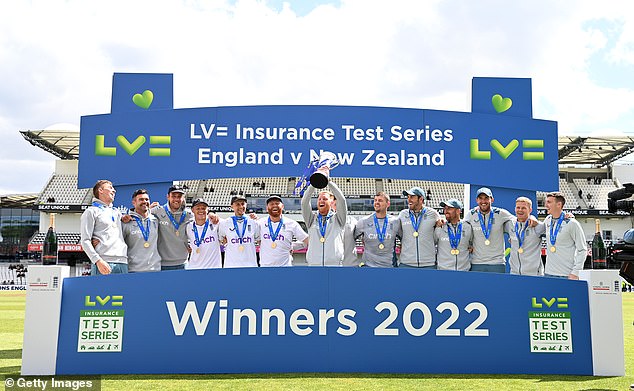 Fans took to social media to share their delight after England romped to a stunning 3-0 series win over New Zealand on Monday.

England started the day needing a further 113 runs for victory and they achieved the feat as Jonny Bairstow and Joe Root both finished unbeaten.

The result sees England return to winning ways in Test cricket after struggles under the previous regime.

Fans have reacted on social media with positivity from England’s display on the final day – after having not had too much to shout about in recent times.

Piers Morgan led the online  celebrations as he praised captain Ben Stokes and the rest of the England team for the win at Headingley.

He tweeted: ‘Don’t think I’ve ever been more excited about England cricket. Absolutely thrilling to see us play with such freedom, aggression & positivity.

‘Congrats to @benstokes38 and the whole team on winning in such an audacious & entertaining way. Loving it!’ 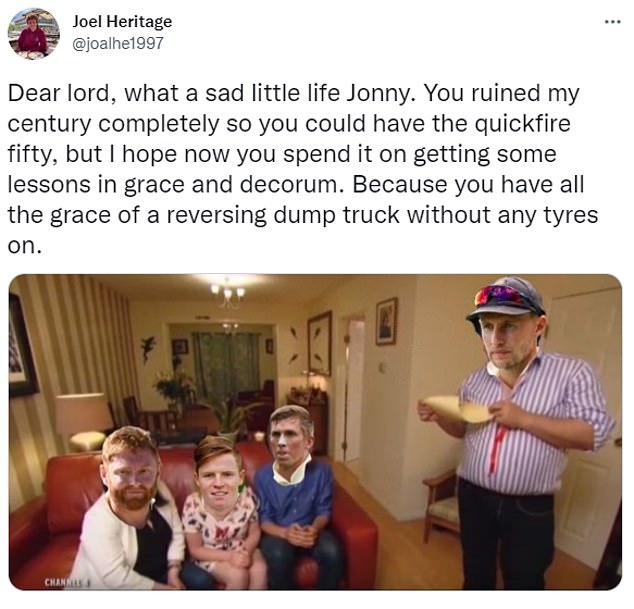 Another fan said: ‘That was really quite something, completely unrecognisable side from the last year or so!

Some even saw the funny side of as a sixth fan tweeted: ‘Dear lord, what a sad little life Jonny. 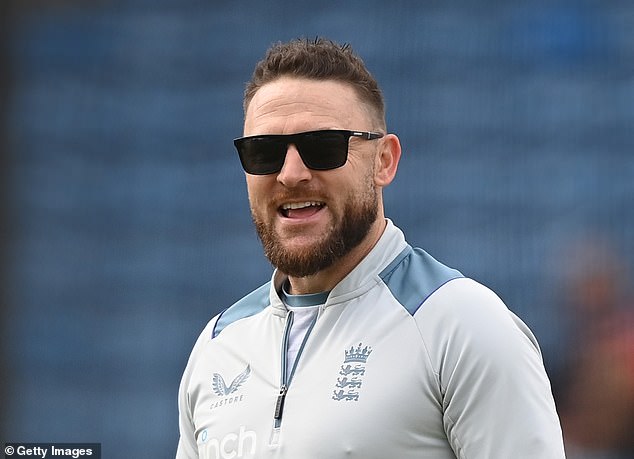 You ruined my century completely so you could have the quickfire fifty, but I hope now you spend it on getting some lessons in grace and decorum. Because you have all the grace of a reversing dump truck without any tyres on.’

The England supporters club, ‘The Barmy Army’, added: ‘This is so ridiculous to watch. Making a complete mockery of another chunky run chase. Wow’

The win against the Black Caps has seen England make history as they became the first side to successfully chase over 250 runs in three successive Test matches.