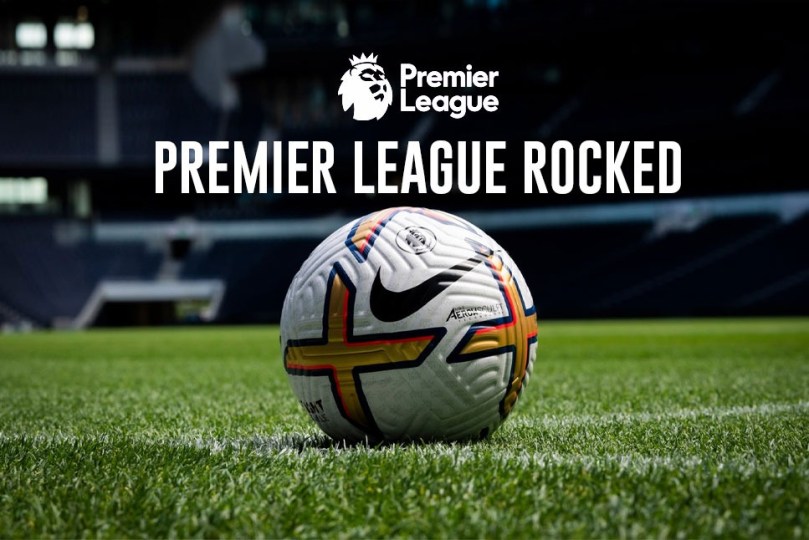 Premier League Rape Case: The Premier League has once again been rocked with one of its players arrested on suspicion of rape. He was arrested in North London. The player’s name has not been made public for legal reasons. It is not for the first time a player from top flight football in England has been arrested for the same. Manchester United footballer Mason Greenwood and Manchester City’s Benjamin Mendy are some of the recent played, who were also also arrested on suspicion of rape.

As per multiples reports in the UK, the player is aged in his late 20s. Also, he was part of his country’s national team and was set to feature in the FIFA World Cup 2022 in Qatar later this year as well. He has already been questioned by the concerned authorities for the alleged crime, which took place in June.

‘On July 4, an allegation of rape of a woman in her 20s was reported to police.” The Metropolitan Police confirmed in a statement. As of now, enquiries are still in an ongoing process. In the coming days, things will get much clearer.

‘It was reported the alleged rape happened in June 2022. A man was arrested at an address in Barnet on suspicion of rape and taken into custody where he remains. Enquiries into the circumstances are ongoing.’

The recent case involving the Premier League player comes just a month ahead of the start of the Premier League 2022-23 season. Some of the clubs have gradually started their training, and the player in question is not expected to part of their plans for their pre-season tours.