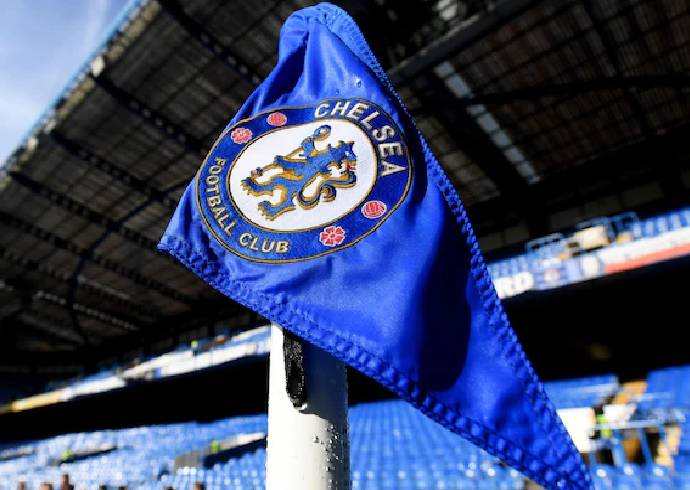 According to a SkySports report, one of the four bidders, while remaining anonymous, revealed that they expect a final recommendation for the new owners to be put forward to the government by US bank The Raine Group in May.