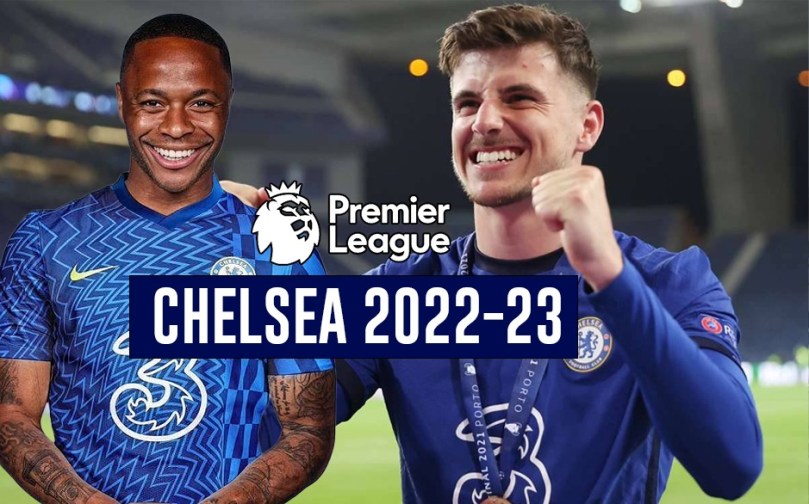 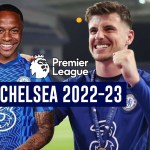 Premier League 2022-23: Chelsea 2022-23 season preview – Chelsea are looking to make a fresh start this season under new ownership having made multiple changes in personnel behind the scenes. There have been key changes both in the heart of the defence and the centre of the attack with Antonio Rudiger, Andreas Christensen and Romelu Lukaku leaving the club. Chelsea were defeated 4-0 in Pre-Season against London rivals Arsenal as the new season is set to take off. Follow All Premier League LIVE Updates and News on InsideSport.IN.

The #PL Matchweek 1 schedule is here

There is a bit of uncertainty surrounding Chelsea as they prepare to get their 2022/23 campaign underway.

The sanctions imposed on previous owner Roman Abramovich have set them well back in their planning, key first-team defenders Antonio Rudiger and Andreas Christensen have walked away for nothing, main striker Romelu Lukaku was allowed to return to Inter on loan.

Although the Blues managed to sign star names Raheem Sterling and Kalidou Koulibaly, they have also been frustrated in the transfer window mainly by Barcelona as they struggle to land their priority targets.

Player to watch out for – Raheem Sterling

Raheem Sterling is Chelsea’s new star in attack, and he will be key to the side’s success in 2022/23.

The English forward scored 13 goals and provided five assists in only 23 starts for Manchester City last season, and it’s to be expected that his tally will rise when Chelsea make him an essential member of the first team next season.

His record of 91 goals in 225 Premier League appearances for City is one that often gets overlooked, but Chelsea will be hoping that Sterling becomes hard to ignore in a darker blue shirt in the forthcoming campaign.

Chelsea are yet to reveal their away or third kits.