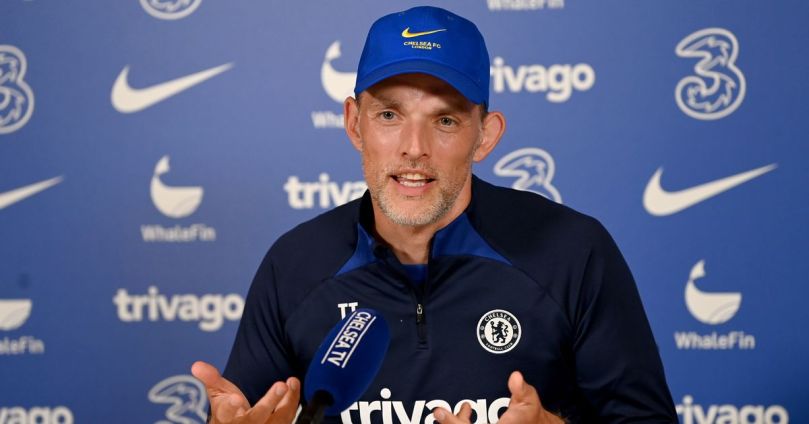 Premier League 2022-23: Chelsea manager Thomas Tuchel played down the need to sign new players after a 3-0 loss at Leeds United in…

Tuchel has previously said Chelsea were looking to bolster their ranks before the end of the transfer window, with a central defender and a striker the priorities, but would not resort to panic buying.

Despite signing Senegal defender Kalidou Koulibaly from Napoli, Chelsea’s rearguard has seen more departures than arrivals as Antonio Rudiger and Andreas Christensen have both left the club. 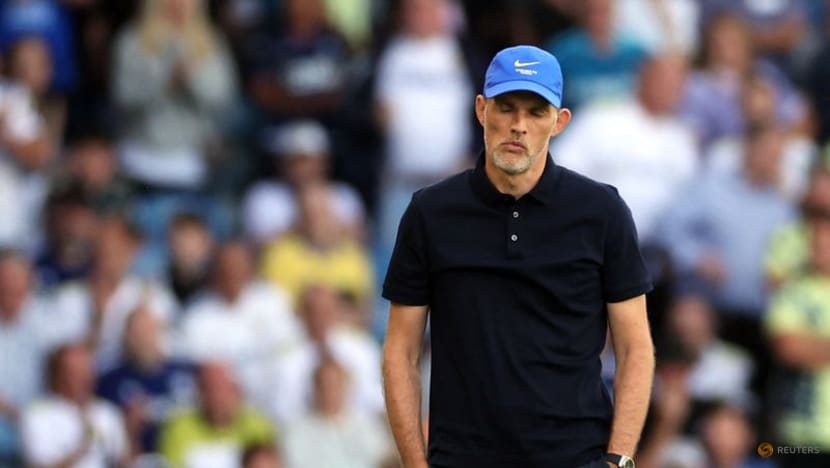 “The transfer period is still open and it gets later and later and we need to focus on what we have and what we can do,” Tuchel told reporters after the match at Leeds.

Two goals in five first-half minutes saw the hosts race into a 2-0 lead with Chelsea, who finished with 10 men, unable to cope with the intensity.

“Everything was going well. I still believe we can win with this team in Leeds. It is more our fault than anybody else’s credit,” Tuchel said.

He added that he was not shocked the defeat had come off the back of a strong performance against Tottenham Hotspur, with whom Chelsea drew 2-2 last Sunday.

“There’s no time to be shocked. For 20 minutes, we did it. But then we did stuff that cost us the dominance and chance to create more chances,” Tuchel added.

“But still, we did not invite pressure or create chances. We were not under pressure or in chaos.”