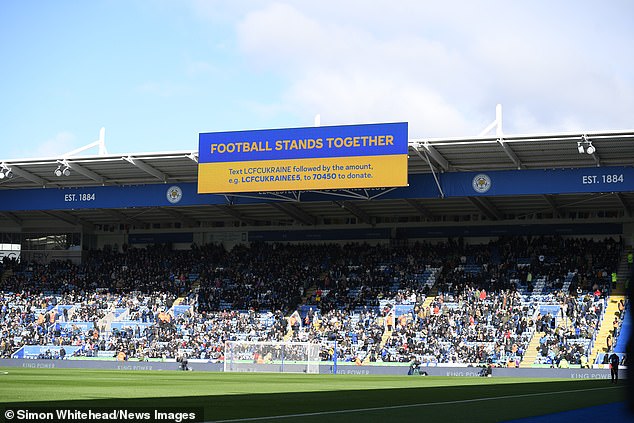 By Matt Hughes For Mailonline

Premier League television coverage will return to China on Thursday evening following last weekend’s boycott as the top-flight have dropped their centralised messages of support for Ukraine.

Chinese rights holder’s iQiyi pulled their planned live broadcast of last week’s games in protest at the Premier League’s decision to display the Ukrainian flag on big screens at all stadiums, as well inserting it into the TV coverage, which the Chinese government claimed was a political gesture.

The Premier League’s ‘Show of Solidarity for Ukraine’ will not continue at Thursday’s four matches however, which may enable them to salvage a TV deal that is worth £120m to the clubs over the next four years. 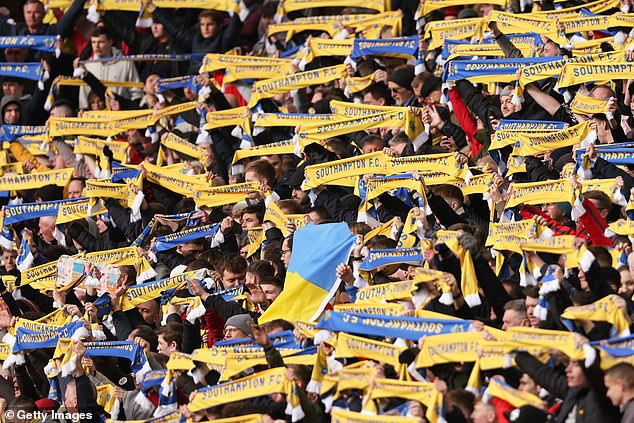 The top flight are already supporting numerous charitable and anti-discrimination initiatives throughout the season, with this weekend’s games the first of two successive match-rounds that will be used to promote the No Room for Racism campaign, while two rounds earlier in the season were devoted to supporting Stonewall’s Rainbow Laces campaign.

Premier League clubs pledged £1million in humanitarian aid to the Ukrainian people earlier this week, and may use future match-rounds to show support for the country, which could lead to a further backlash from China and potentially jeopardise the TV deal.

Clubs will be free to continue showing their own support for Ukraine, as Everton and Manchester City’s players did before their clash at Goodison Park last month, but there will be no co-ordinated approach involving a minute’s applause and the wearing of armbands over the next few weeks. 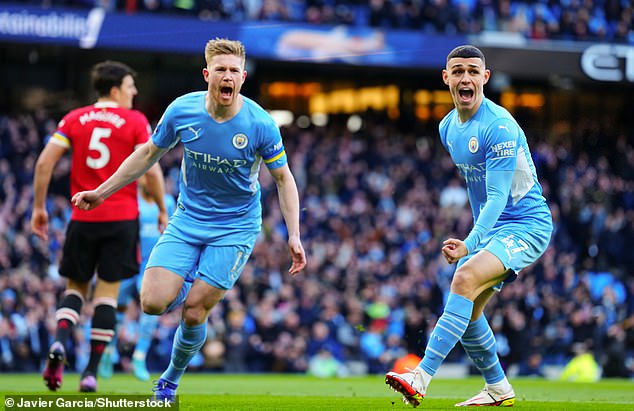 China has been a problematic TV market for the Premier League in recent years despite huge interest from their 1.4billion population.

The Suning-owned streaming service PPTV missed two rights payments worth £157m during the 2019-20 season, which led to the Premier League cancelling the contract with two seasons left to run and taking legal action in the High Court to get the money.

Internet operator Tencent picked up the rights cheaply in a one-year deal covering the 2020-21 season before iQiyi Sports secured a four-year contract from 2021-22 onwards, but that deal has already run into problems following the Russian invasion.