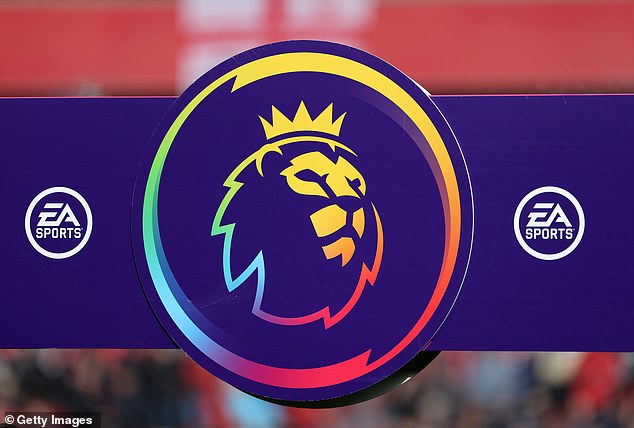 The Premier League is reportedly lining up a £30million-a-year deal to sell digital tokens to fans.

As reported by Sky News, the proposed lucrative multi-year deal is to be discussed with the 20 teams that make up the top flight on Friday.

The deal with the Paris-based NFT start-up could be announced within a matter of weeks. 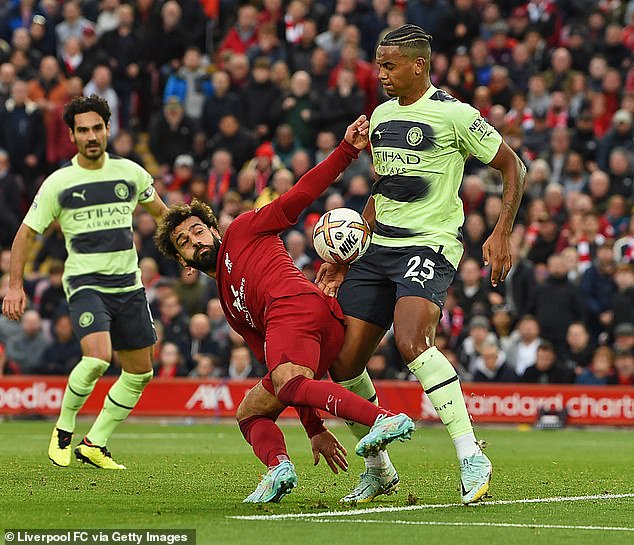 It’s said that it will focus on static images of Premier League players, such as Manchester City superstar Erling Haaland and England captain Harry Kane.

This would enable fans to ‘own’ an image of a famous artwork or sporting highlight.

Sky claim they have been told that it would replace an agreement with ConsenSys, that was on the verge of being signed earlier this year.

A Premier League club executive has claimed that the deal with Sorare was more lucrative than ConsenSys, who tried to negotiate at a lower price following a decline in NFT valuations. 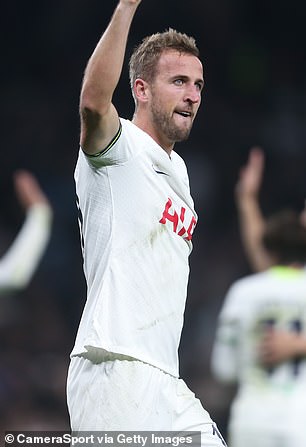 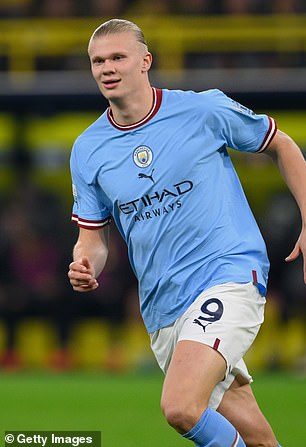 NFTS (non-fungible tokens) are cryptographic tokens that exist on a blockchain and cannt be replicated, and can represent real world items like artwork and real estate.

French start-up Sorare is backed by one of the biggest players from the country in Paris Saint-Germain superstar Kylian Mbappe.

It’s also backed by Japanese tech investor SoftBank, and was valued at more than $4billion in a fundraising last year. Plans for the Premier League to go ahead with an NFT collection has faced it’s difficulties due to the volatile market.

The likes of Michael Owen, John Terry and Ashley Cole have all gone into the NFT market since its rise in popularity.