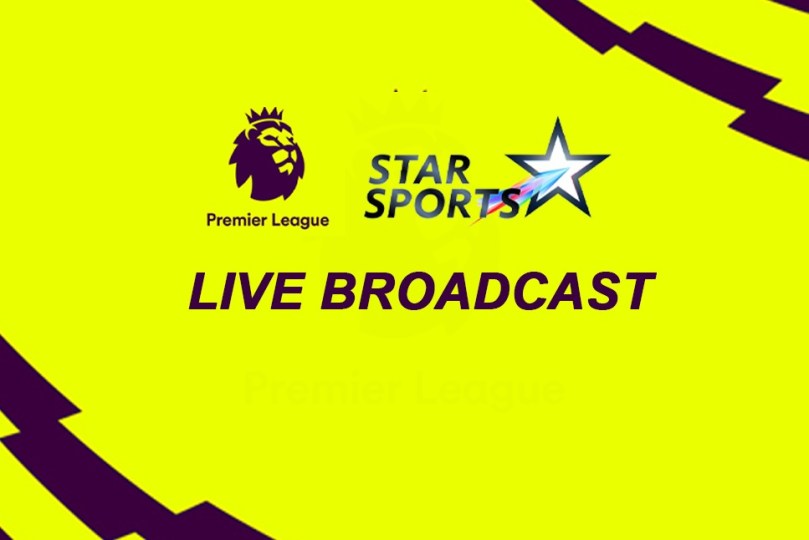 For the first time ever, the league will see a break in November. The players will leave to play in Qatar 2022, and the domestic calendar resumes on December 26, one week after the conclusion of the World Cup.

How to watch Premier League live in India, UK and US?

The Premier League live in India will be available on Star Sports Network. The EPL live streaming will be availbale on Disney+ Hotstar app.

Meanwhile, fans in UK can watch it on Sky Sports and BT Sport. In the United States, NBC and USA Network will telecast the matches.

The 2022/23 Premier League season will begin with a clash between Crystal Palace and Arsenal at the Selhurst Park Stadium on Friday, August 5. The weekend will end with a match between champions Manchester City and West Ham at the London Stadium on Sunday, August 7.

The Crystal Palace vs Arsenal match will commence live at 12:30 AM IST on Saturday, August 6,

The West Ham vs Manchester City clash will begin live at 9:00 PM IST on Sunday, August 7.

Premier League 2022-23 prize money: How much will each Premier…

How to watch the Premier League 2022-23 season live on TV channels in India?

The Premier League 2022-23 season can be live streamed on the Disney+Hotstar app or website.