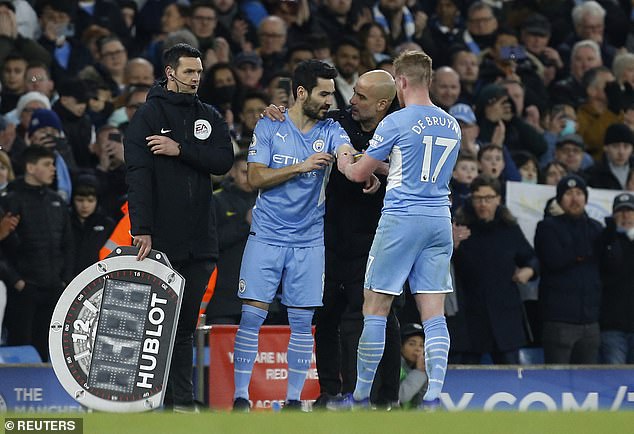 Premier League clubs have voted to reintroduce five substitutions from next season.

The change of heart over the number of changes permitted per-game has been confirmed following a Premier League stakeholders meeting today.

The English top-flight will now be in line with the rest of Europe’s major leagues and the decision ends years of resistance when the issue was previously raised.

A statement from the Premier League said: ‘From next season, clubs will be permitted to use five substitutions, to be made on three occasions during a match, with an additional opportunity at half-time.

‘A total of nine substitutes can be named on the team sheet.’

Reacting to the news, Arsenal manager Mikel Arteta welcomed the move, which a number of managers likes himself had argued for.

‘I am glad that at the end we have unified the criteria for the whole of Europe and it’s now how we do it, how we manage it,’ he said.

‘There will be some changes because that gives you other opportunities and I think the game will have some changes, tactically.

‘The most important thing is you can manage much better the load of the players, make sure you don’t slow the game down too much and I think it is good. It gives players the opportunity to be on the pitch which is what they want to do. 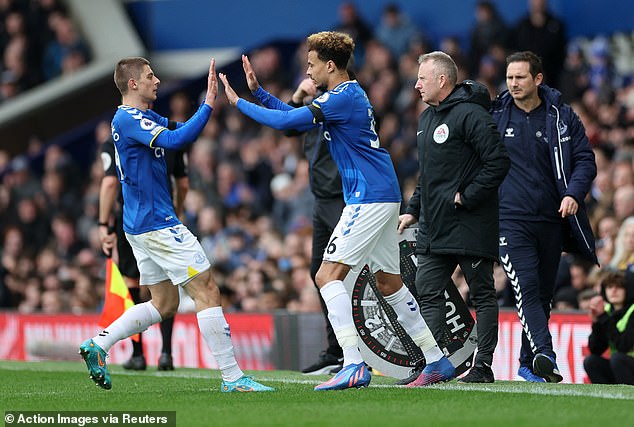 ‘The options that you are given to change the game, to refresh the game, to change in many different positions, something that you are always restricted in what you can do, and probably the timing of when you’re thinking about those subs, because when you have three the last sub is always in the back of your mind that if something happens and you do it too early you can pay the consequences so that gives you more flexibility.’

At the same meeting it was confirmed that the summer transfer window will take place from June 10 until 11pm on September 1 this year.

it was also revealed that from April 4 the league will remove the need for twice-weekly Covid testing of players and staff. This is part of the top flight returning to ‘business-as-usual operations’. 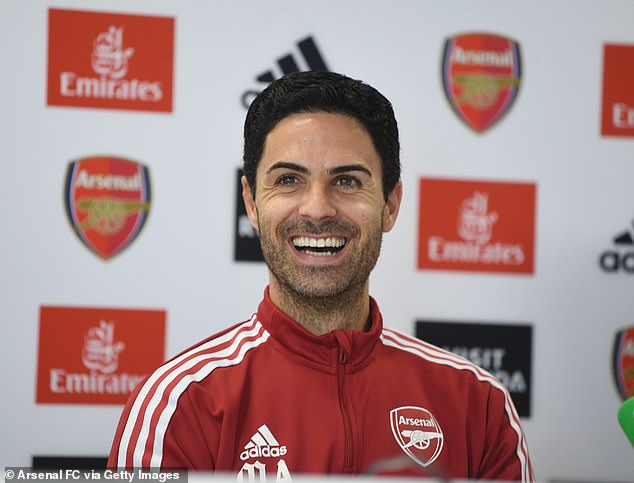