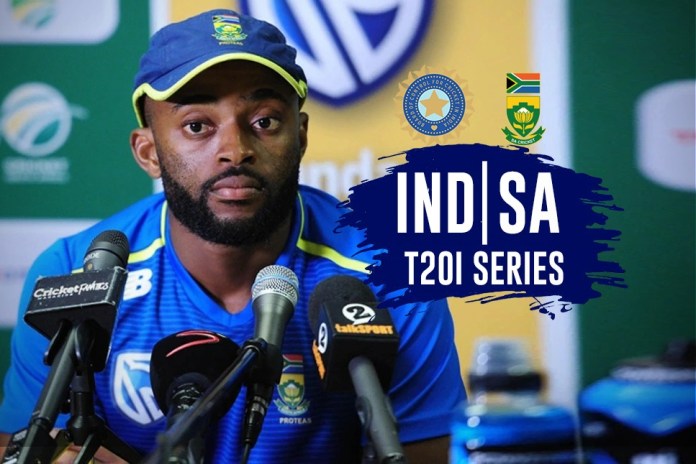 IND vs SA T20 Series LIVE – David Miller Batting Position? It seems South African skipper Temba Bavuma has taken a leaf out of Hardik Pandya’s style of captaincy. After seeing Miller’s performance in IPL 2022 under Pandya, Bavuma will now have a HEART to HEART chat with Miller on his batting position: Follow IND vs SA T20 Series LIVE Updates and Scores on InsideSport.IN.

IND vs SA T20 Series LIVE: Temba Bavuma takes leaf out of Hardik Pandya’s BOOK, ‘will have heart to heart conversation with David Miller on his batting position for India series’

David Miller Batting Position?  Miller starred for Gujarat Titans in their IPL title victory batting at No. 4. But his batting position in South African line up has stayed uncertain. Sometimes he is sent at No. 5 or at No. 6.

This has made Miller unsure and unhappy about his role in the team. But now seeing Miller performing brilliantly in IPL. Bavuma has decided to have a chat with Miller on his batting number.

While the conversation still continues on where will Miller will feature, Bavum added, “David has performed exceptionally well at the IPL and I’m sure that will do a world of good for his confidence and whatever insecurities might be there.

“And if there are those feelings within our team, I guess one will need to have those conversations.

“In the conversations I’ve had with David he has never expressed those feelings to me. What I know is David is an integral member in our team, and we trust his performances will continue well into the future,” Bavuma concluded as his team left for India.

Schedule for the South Africa tour of India-