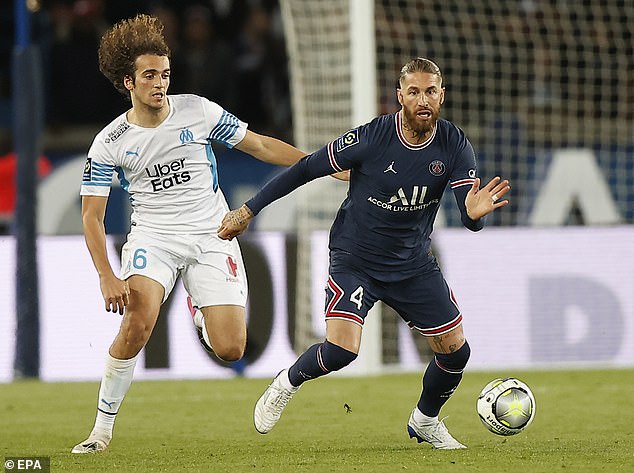 Paris Saint-Germain could look to offload flop Sergio Ramos this summer after the Spaniard’s injury hit season, according to reports in France.

The French side only signed the defender from Real Madrid on a free transfer last summer and he still has one year left on his contract at the Parc des Princes but PSG already appear to be pushing him towards the exit.

The 36-year-old’s first campaign with the Ligue 1 club has been blighted with injury, limiting him to just eight appearances across all competitions.

An initial calf problem delayed his debut until November, while a similar issue and muscle problems have kept him sidelined for lengthy spells.

PSG are now willing to let him leave in June, if another club, who can cover the cost of his salary, want to sign him, according to Le Parisien, via Diario AS.

But his wages could pose a significant stumbling block for a lot of teams, especially given the risk of his continuous injuries. 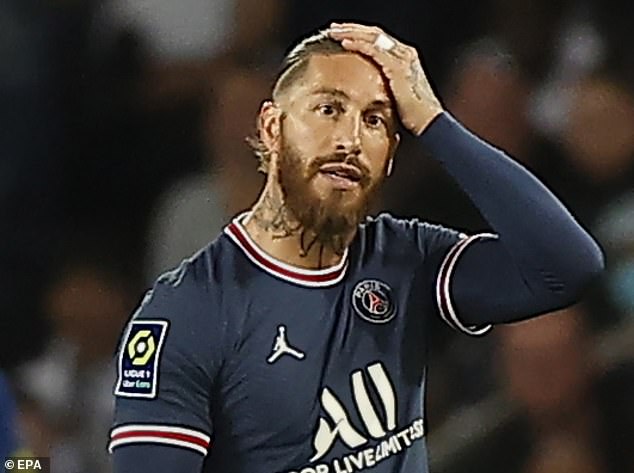 However, Ramos’s plans appear to differ significantly from the club’s as he still believes he can carry on at the highest level despite his issues during his debut campaign in France

‘I would like to play between four and five more years at the top level and then live another experience,’ the centre-back told Amazon Prime.

‘I have two years at PSG, we will try to do three and then we’ll see. As long as my physical condition holds up, I think I can keep my mind focused.

‘I prefer to play in the best team in the world than to be the best player because in the end football is a collective sport and it is about winning as a team. 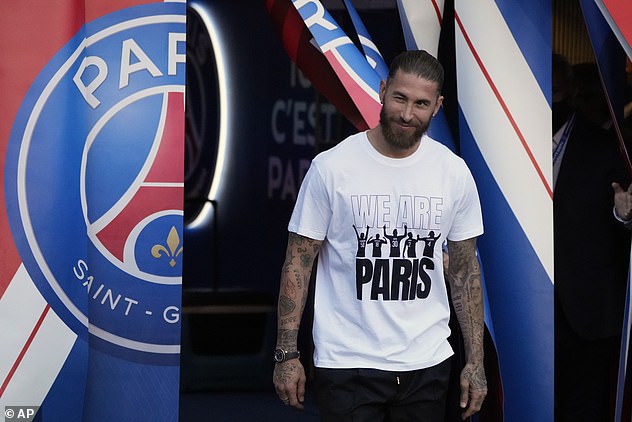 ‘Before being the best in the world, I prefer to play world championships, Champions League. And for everything, you always need the work of the team.’

Earlier this month, Ramos was targeted with boos when he came on as a 72nd-minute substitute for Marquinhos in the 5-1 victory over Lorient.

As the game restarted following the substitution, Ramos then received whistles every time he touched the ball.

Meanwhile, PSG have also informed Angel Di Maria that they will not renew his contract when it expires in June.