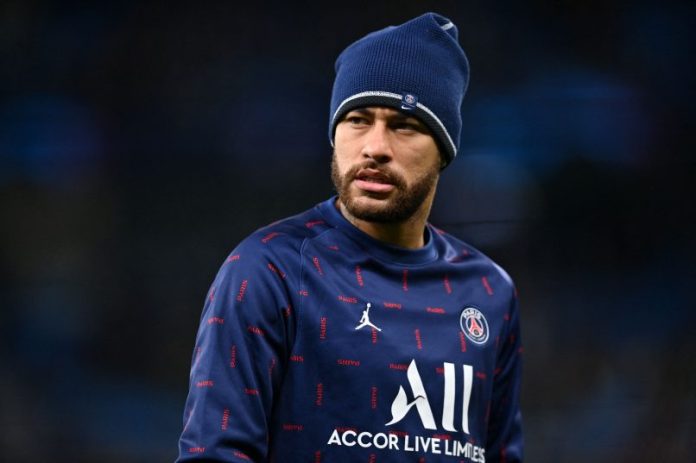 Real Madrid vs PSG: Champions League Round of 16 – Carlo Ancelotti speaks on Kroos availability, Mbappé injury and shutting down PSG at the Santiago Bernabeu

PSG lead 1-0 from the first leg in Paris but the Brazilian believes they should play on the front foot rather than trying to defend their slim advantage at a sold-out Santiago Bernabeu.

“We need to take the actions from the beginning and be the aggressor if we want to qualify at Madrid,” Neymar told a news conference on Tuesday.

“We have our advantage but in a game like this there are no favourites. We have to attack them, play to win. We have to play better than in the first leg at Paris.”

After missing almost three months with an ankle injury suffered in November, Neymar finally feels fit to help his team.

“My recovery was longer than expected but I’m good now. I’m ready physically and mentally,” he said.

“I’ll be there on Wednesday because these are the kind of games that the great players want to play. That is why I have prepared a lot for it, mainly on the mental part.”

Mauricio Pochettino praised Neymar for the way he had prepared for the match and believes he can make the difference.

“Neymar is very focused on this game,” the manager said. “He was signed by PSG from Barcelona to win the Champions League. Let him show all his talent tomorrow. It’s the perfect stage for him to shine.”

Striker Kylian Mbappe trained with his team mates on Tuesday after being hurt in training on Monday and Pochettino indicated he was not worried about the Frenchman’s availability.

“Mbappe is fine. It was a bit of a scare because of the tackle he received in training. But he’s fine… In principle, he’ll play. There are 24 hours left, but everything indicates yes.”