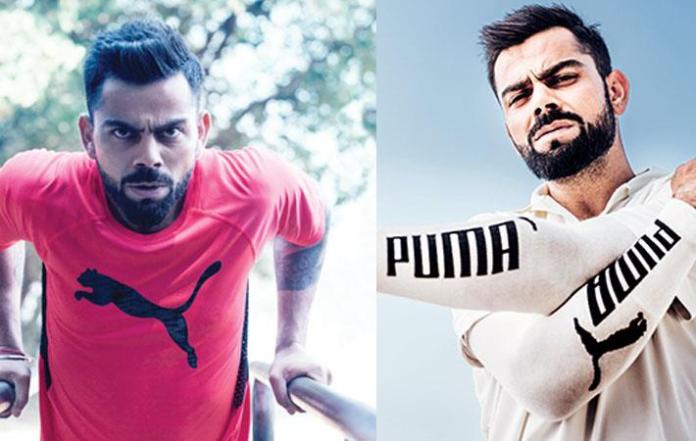 The PUMA sales this year is more than combined sales of Adidas, Nike & Reebok sales in India:

Puma Sales in India – RCB Sponsor PUMA: The Indian market at one stage was dominated by brands like NIKE, Adidas & Reebok. PUMA was the poor cousin at No. 4. The things have drastically changed for the company in last few years.

The aggressive expansion and marketing strategy of the company has paid off.

The sales numbers of FY21 clearly narrates the turnaround. PUMA has garnered more revenue than the combined sales of its rivals Adidas, Nike and Reebok.

Puma even surpassed footwear company Bata for the first time in sales.

How did PUMA make a turnaround? How and why PUMA clocked RECORD-SALES?

Last calendar year, the company sold 1.2 lakh pairs of footwear according to reports.

It also outsold sports retailer Decathlon and apparel brands Hennes & Mauritz (H&M) and Zara, according to the latest filings with the Registrar of Companies.

It is worth noting that PUMA also sponsors Royal Challengers Bangalore in IPL. Along with RCB company has launched complete range.