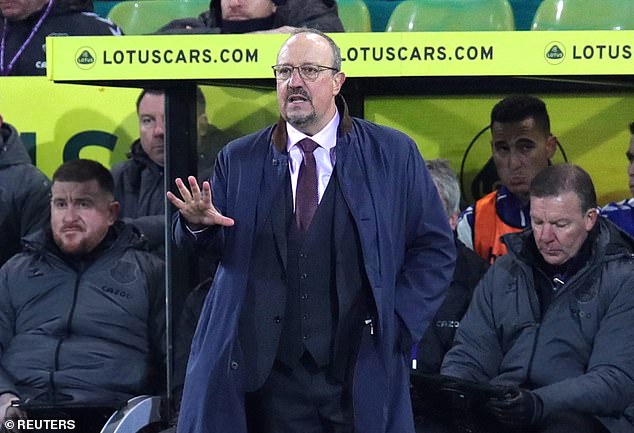 Rafa Benitez is on the brink of being sacked on Saturday night after Everton called an emergency board meeting.

The Toffees fell to yet another defeat on Saturday – a 2-1 loss to fellow-strugglers Norwich City.

After a promising start to the season, Everton have lost nine of their past 12 Premier League games, slipping from fourth to 15th in the table in the process. 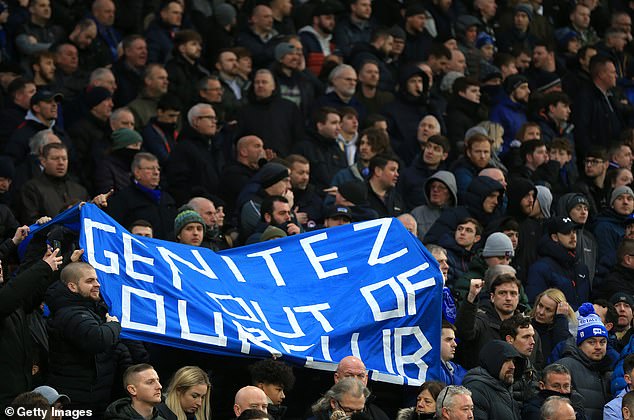 The travelling fans made clear that they feel only the departure of Benitez – a controversial summer appointment given his six-year spell at rivals Liverpool – can reverse the slide.

A fuming Everton fan stormed the Carrow Road pitch in an effort to reach Benitez as they fell two goals behind at Norwich.

An 16th-minute own goal from Michael Keane was followed shortly afterwards by Adam Idah’s second and this proved the final straw for the irate pitch invader.

He managed to evade security initially, getting over the advertising hoardings and onto the pitch while heading towards Benitez in the away dug-out. 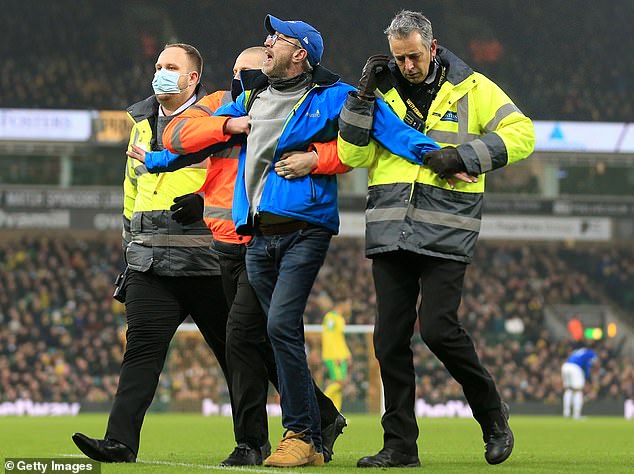 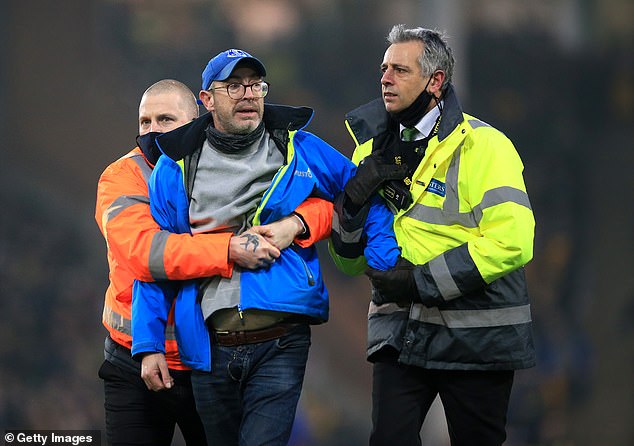 Evertonians FUMING in the away end pic.twitter.com/WEsocOvVp2

But the fan was swiftly apprehended by stewards and removed from the stadium in front of the away end.

A banner reading ‘Benitez – Get out of our club’ once again appeared among the Everton supporters as with recent games as pressure mounts on the deeply unpopular manager.

Falling two goals behind early on to a side rock bottom of the Premier League table represented a fresh low for the Toffees this season. 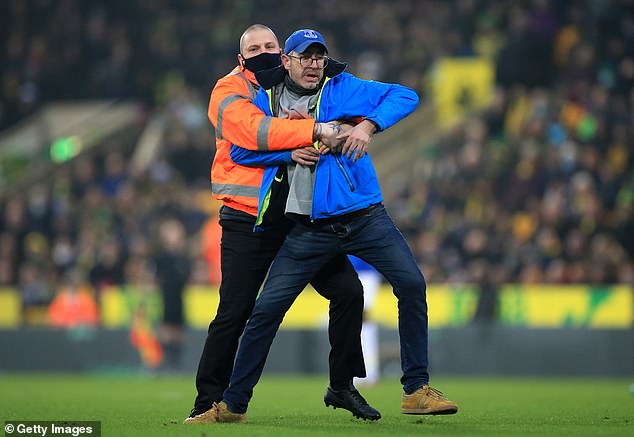 They are down in 15th place and in danger of being caught up in the relegation battle during a dreadful run that has seen them win just one league game since late September.

They have lost eight matches during that run with a bright start to the season under Benitez now a distant memory.

A 3-2 FA Cup win at Hull City last weekend offered little respite with the Benitez Out banner also appearing in the away end there. 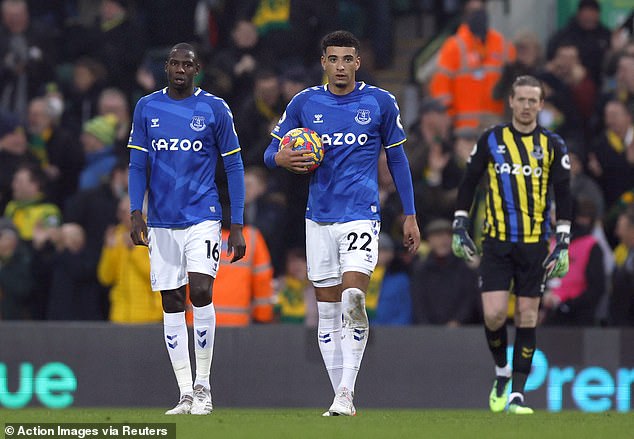 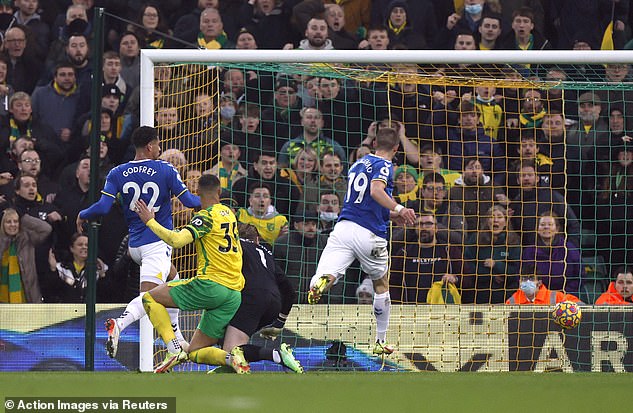