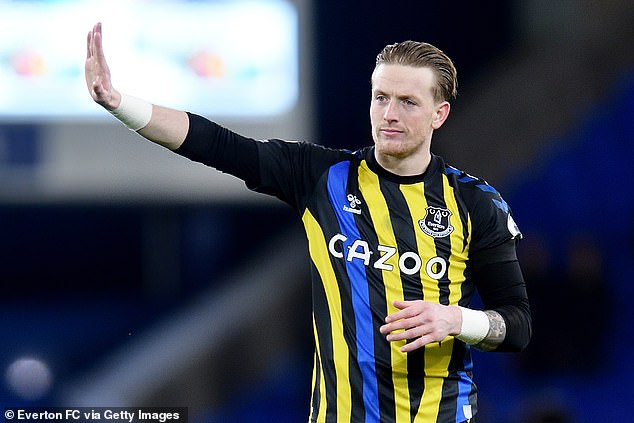 Rafael Benitez ‘is looking to sell Jordan Pickford for £30m, with Tottenham interested in the Everton goalkeeper’ as the cash-strapped Toffees aim to raise funds ahead of a pivotal January window

Rafael Benitez is reportedly willing to let Jordan Pickford leave for £30million in January in order to bring in new players, with Tottenham said to be looking at the Everton and England goalkeeper.

The Toffees sit just five points above the relegation zone following a miserable 4-1 Merseyside derby defeat to Liverpool in midweek that leaves them without a win in eight.

Pickford is also on £100,000 a week, but Spurs feel that they are more likely to match his wage demands than Everton’s transfer fee valuation, say The Sun. 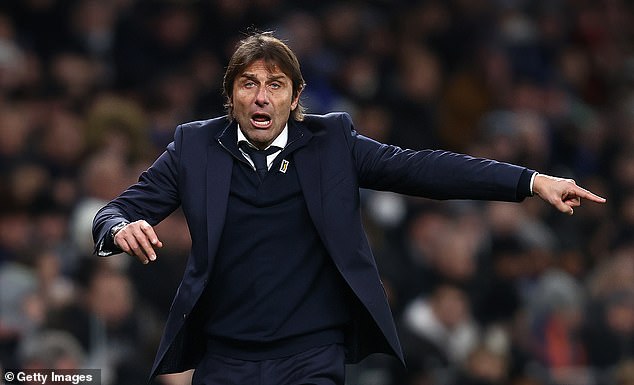 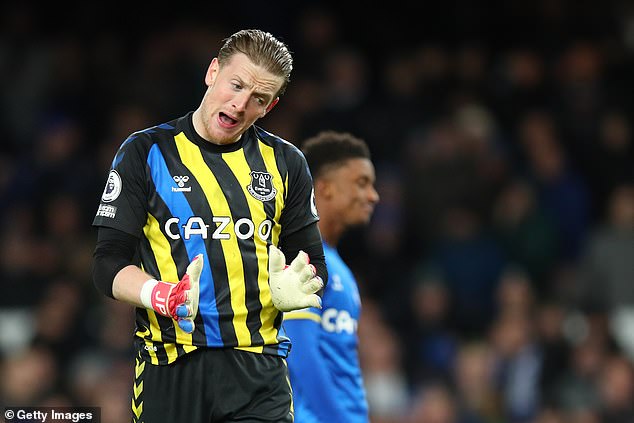 The 27-year-old arrived at Goodison Park in 2017 for £25m rising to £30m in add-ons from boyhood club Sunderland and he has since made an impressive 175 club appearances in all competitions, keeping 54 clean sheets in that time.

While his form has at times been patchy since moving to Everton, the finger of blame cannot be pointed at Pickford this season, with defensive frailties meaning that Benitez’s men have shipped 16 goals in their last seven matches.

Under Farhad Moshiri, the club have spent more heavily than Real Madrid and Bayern Munich since the businessman’s takeover in 2016, but were unusually frugal in the most recent transfer window, with Demarai Gray the only player they paid money for as he moved from Bayer Leverkusen for £1.7m.

Moshiri has backed Benitez as the Spaniard pointed to the improvements made by Mikel Arteta at Arsenal to highlight an example of a club reaping the rewards of keeping faith with their manager following a furious fans’ protest which called on the board to be sacked as they plan a walkout at home to Arsenal on Monday night. 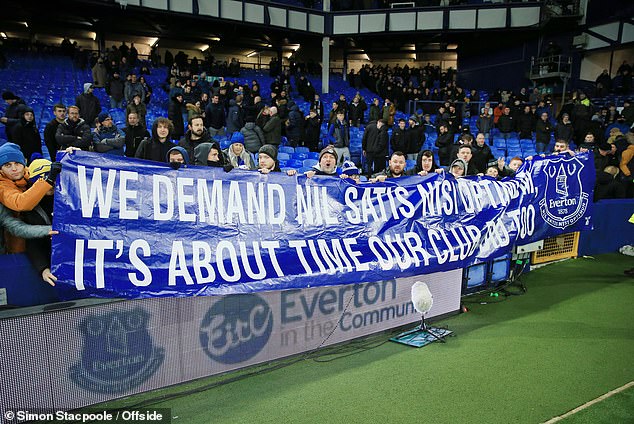 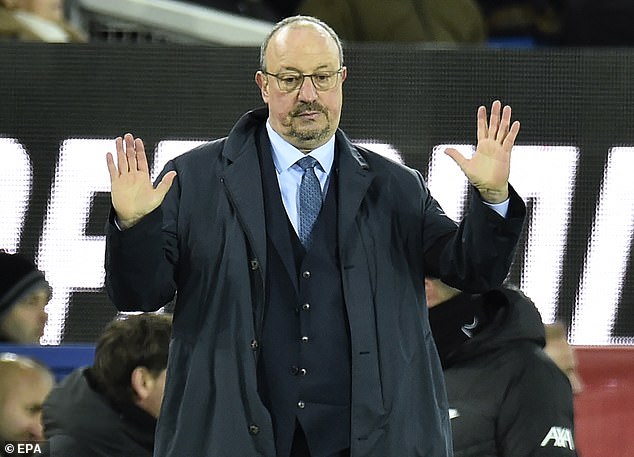 Dominic Calvert-Lewin faces a battle to play before Christmas as he continues to work his way back from a broken toe and a quadriceps issue, with the 24-year-old suffering two ‘re-injuries’ during his recovery, according to Benitez.

Calvert-Lewin has also been linked with a £60m move to the Gunners as a replacement for Alexandre Lacazette, as Arteta’s men travel to the north-west looking to move back within one point of four-placed West Ham.

All the signs point to a difficult few months for Benitez, who will hoping for a swift turnaround in fortunes starting against former Everton midfielder Arteta.