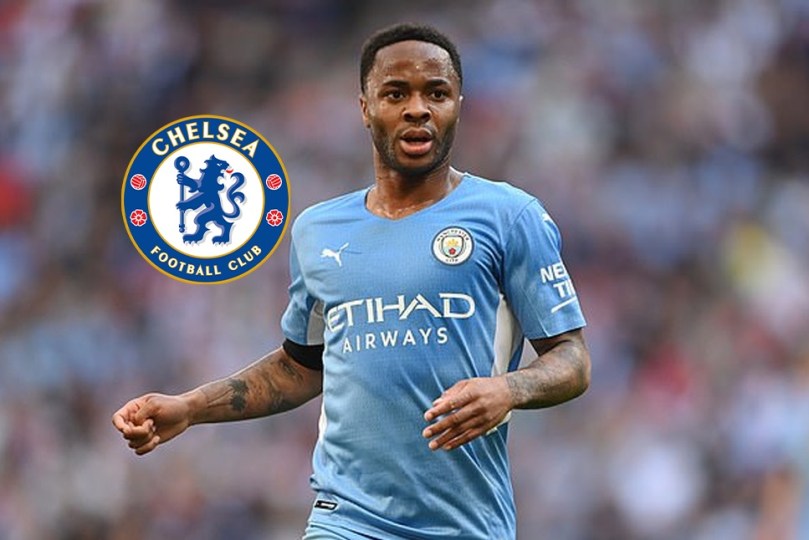 Chelsea transfer news: Raheem Sterling set for Chelsea medical – Raheem Sterling is set to undergo a medical at Chelsea ahead of a £50m move from Manchester City. Sterling is departing the Etihad Stadium following a hugely successful seven years where he has helped City win four Premier League titles. The England international had previously been linked with a move to Barcelona but Chelsea have made a big push to sign him this summer. Follow Latest Football News LIVE with InsideSport.IN

Contract until 2027 plus option for further year. Tuchel already had direct conversation with him. pic.twitter.com/tr15HUp2B1

As reported by 90min, personal terms were agreed with Sterling some time ago and the two clubs have now finalised a transfer fee. It is understood that Chelsea will be paying around £50m for Sterling’s services, whose City contract is set to expire at the end of the season.

Sources have told 90min that Sterling will undergo a medical in the near future, likely within 48 hours. He will then join up with the Chelsea squad that is currently on tour in the United States.

Sterling is set to become the Blues’ first signing of the Todd Boehly era, but the club’s new American owner is keen to push on with more additions.

Boehly is eager on a marquee signing and is considering a move for Cristiano Ronaldo, who has told Manchester United to consider any reasonable offers for his services this summer.

The Blues are also tussling with Barcelona for Raphinha. The Leeds winger favours a switch to Barça, but Chelsea are ready to pounce if he changes his mind.