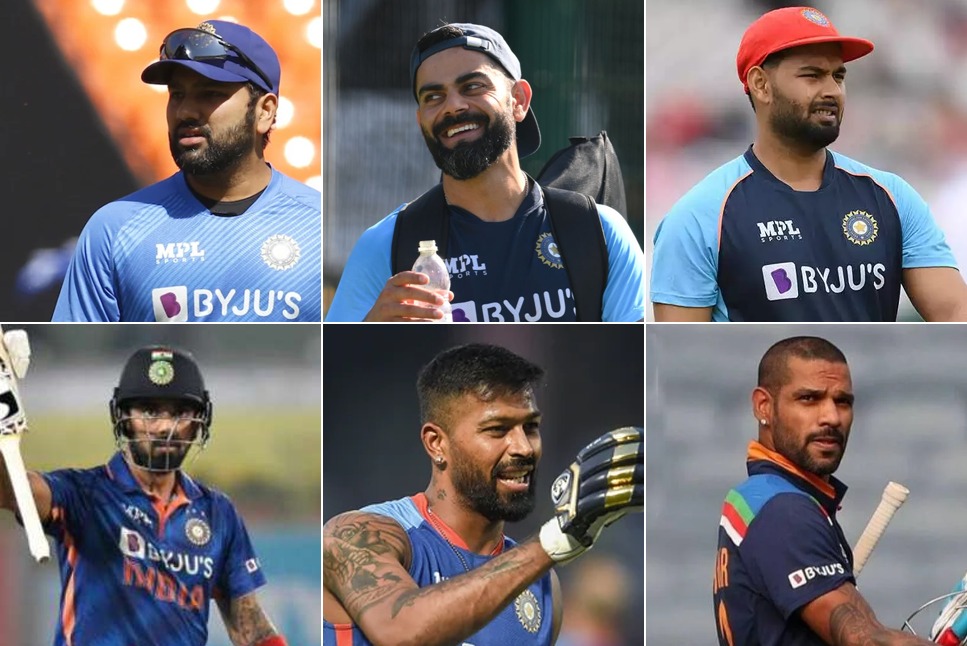 “It’s been challenging as well, we have got six captains in the last eight months, which actually wasn’t the plan when I started, but it’s the nature of the number of games we are playing,” Dravid told Star Sports before the start of the fifth match.

Since Dravid took over in November after the T20 World Cup, India have had Virat Kohli, Rohit Sharma, Shikhar Dhawan, KL Rahul, Rishabh Pant, Hardik Pandya (set to lead in Ireland) as national captains due to the COVID-19 related bubble breaks, simultaneous series held in countries, and injury-induced breaks.

The ‘Wall’ accepted that that the times are such that one has to accept the situation. “It’s the nature of COVID, so I have had to work with quite a few people. It has been great fun. A lot of other guys have got an opportunity to lead, we have got opportunities to create more leaders in the group,” he looked at the positive side of the things.

Meanwhile, BCCI President Sourav Ganguly has claimed that Dravid will start scrutinizing his players for the 2022 ICC  T20 World Cup from the next season onwards.

“He has been planning to play a settled set of players at some stage. Probably from the England tour next month, we will start playing with players who are likely to play in the T20 World Cup in October,” said Ganguly.