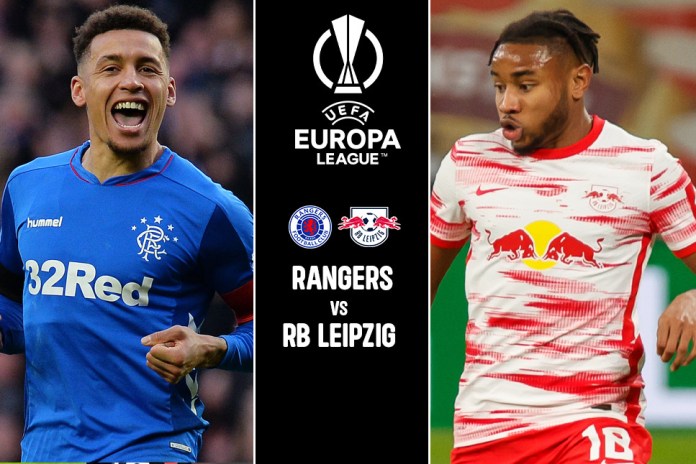 Europa League Semi-Final LIVE – Rangers vs Leipzig 2nd Leg: Rangers play host to RB Leipzig on Thursday evening looking to overturn a 1-0 deficit in the second leg of their Europa League semi-final. At a time when second-placed Rangers are realistically out of the title race in the Scottish Premiership, Leipzig recently dropped down to fifth position in the Bundesliga. Follow InsideSport.IN for latest sports news.

It all comes down to this. Sevilla is calling… 🇪🇸📞#MondayMotivation | #UEL pic.twitter.com/W192zLq8mg

Rangers vs Leipzig LIVE: When and where to watch UEFA Europa League match, RAN vs RBL live streaming?

What time does Rangers vs Leipzig begin? – Time
RAN vs RBL will kick off at 12:30 AM – IST

Where will Rangers vs Leipzig be played? – Venue
Ibrox Stadium (Rangers)

Rangers vs Leipzig LIVE: When and where to watch UEFA Europa League match, RAN vs RBL live streaming?

Artur Dias will be the match referee for Rangers vs Leipzig