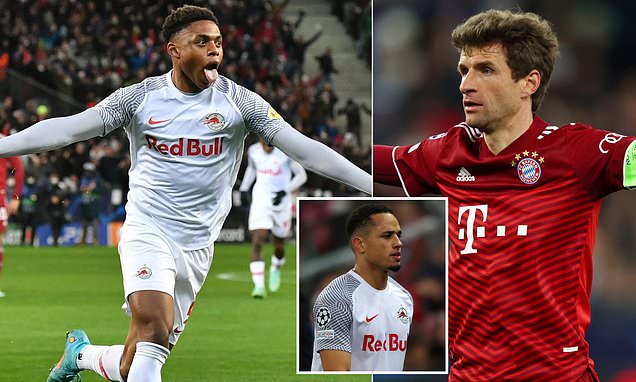 While all eyes are on free-scoring Manchester City and a formidable Liverpool side for Champions League honours this season, Bayern Munich are looking to send a reminder to the rest of Europe against Red Bull Salzburg tonight.

Julian Nagelsmann’s Bundesliga leaders continue to be one of the hardest assignments on the continent and close inspectors of this group have seen them improve even further under the former Hoffenheim coach.

They are in Austria to take on a Red Bull Salzburg side that are the first team from their country to reach the last-16 of the Champions League. Matthias Jaissle deserves immense credit but it will be a tough ask against this Bayern.