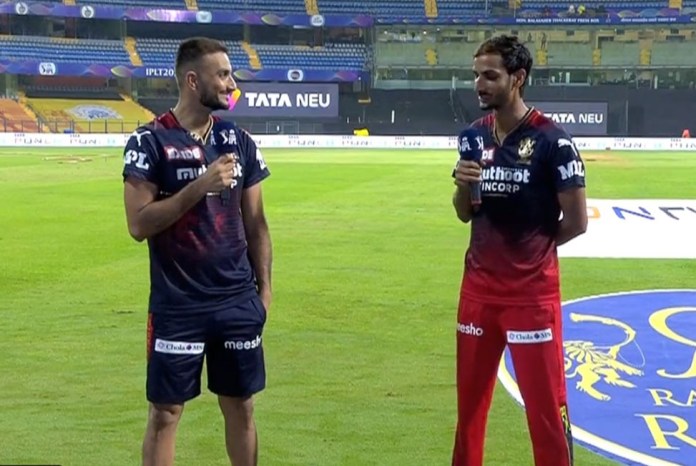 Game-changing partnership 🔥
Perfect finishing touch ✅
Two wins on the bounce 😎@HarshalPatel23 and Shahbaz Ahmed take us through @RCBTweets‘ memorable victory at the Wankhede. 🙌 🙌 – By @28anand

Shahbaz’s statement – “We are practicing for playing better and we will try to keep our best performance for the future. Dinesh Karthik played a very crucial knock as his performance shifted the momentum. The longer the match went, it became easy for us.”

Harshal Patel’s performance – “I was only looking at the bowler and I knew he was a part-timer and will bowl a poor ball. I anticipated that the bowler would bowl a bad delivery and consolidated to end the match.” 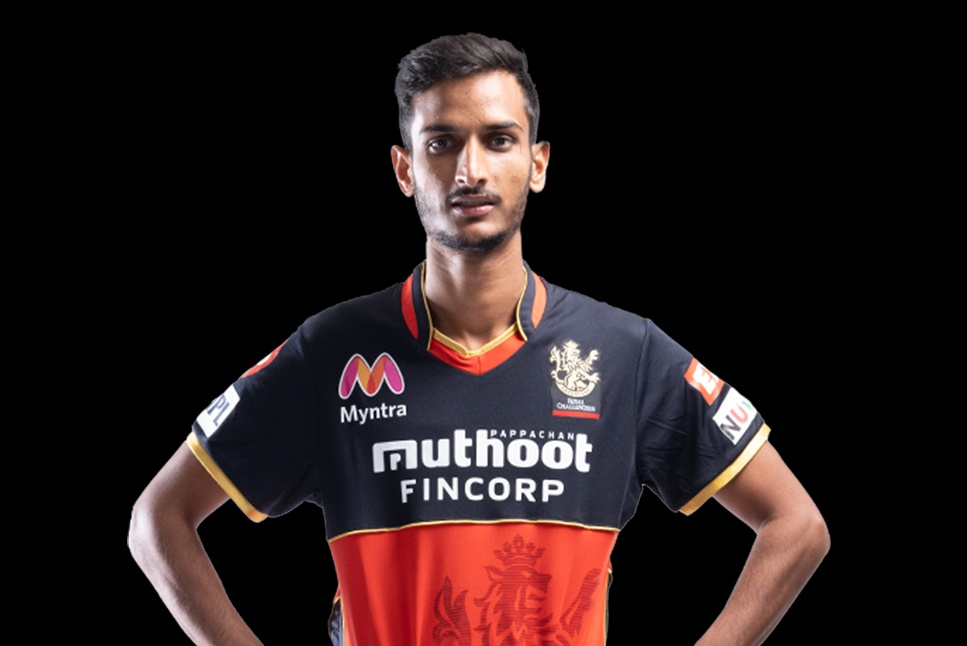 RCB’s power performance – RCB were at their fluent as Shahbaz Ahmed (45 off 26) and Dinesh Karthik (44 off 23) took RCB home as they chased down 170 in 19.1 overs. There were significant contributions from Faf du Plessis (29) and Anuj Rawat (26) as they gave a great start. The win was also their second of the season while Rajasthan Royals lost their first of the season despite scoring a big total.

Next challenge for RCB – RCB next take on Mumbai Indians on Saturday (April 9) while they search for their first win, on the flip side RCB have momentum on their side as they have won two in a row and will try to make it three. They will also be boosted by the arrival of Glenn Maxwell as he will bring experience and match-winning caliber.