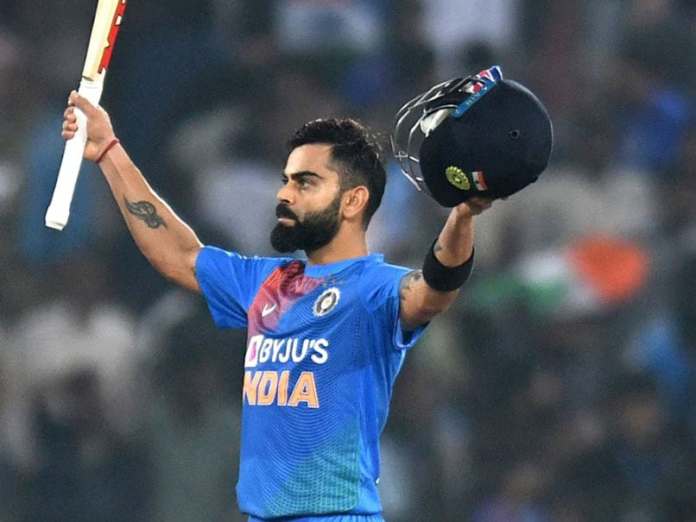 IPL 2022: RCB’s Virat Kohli a very big fan of WWE legend The Undertaker, Check Why? Virat Kohli is one of the legends of the game. He is an inspiration to many in the world of sports and just cricket. But who are among his inspirations in taking him to the pinnacle of world cricket? The former RCB captain has now revealed he is a huge fan of WWE legend The Undertaker. “Don’t believe us? Check out below* Follow IPL 2022 LIVE Updates & MI vs CSK LIVE Updates with InsideSport.IN

During the post-match celebration, Virat Kohli addressed a deadly comeback from the RCB players and mentioned The Undertaker referring to his team. “Beautiful. Under the pump again and you come back again. We are like The Undertaker,” Kohli told his RCB teammate Glenn Maxwell in the RCB locker room.

MI vs CSK LIVE: Jaydev Unadkat GIVES UP on Playoffs, says ‘MI only looking to get off…

RCB played against LSG in harsh conditions when they faced a fall of two wickets in the first over. However, the skipper of RCB Faf du Plessis stood strong to push RCB to a total of 181 at the end of the 20th over. Later, RCB made a hilarious comeback, knocking off the top batsmen of LSG and defeating the giants with 18 runs. 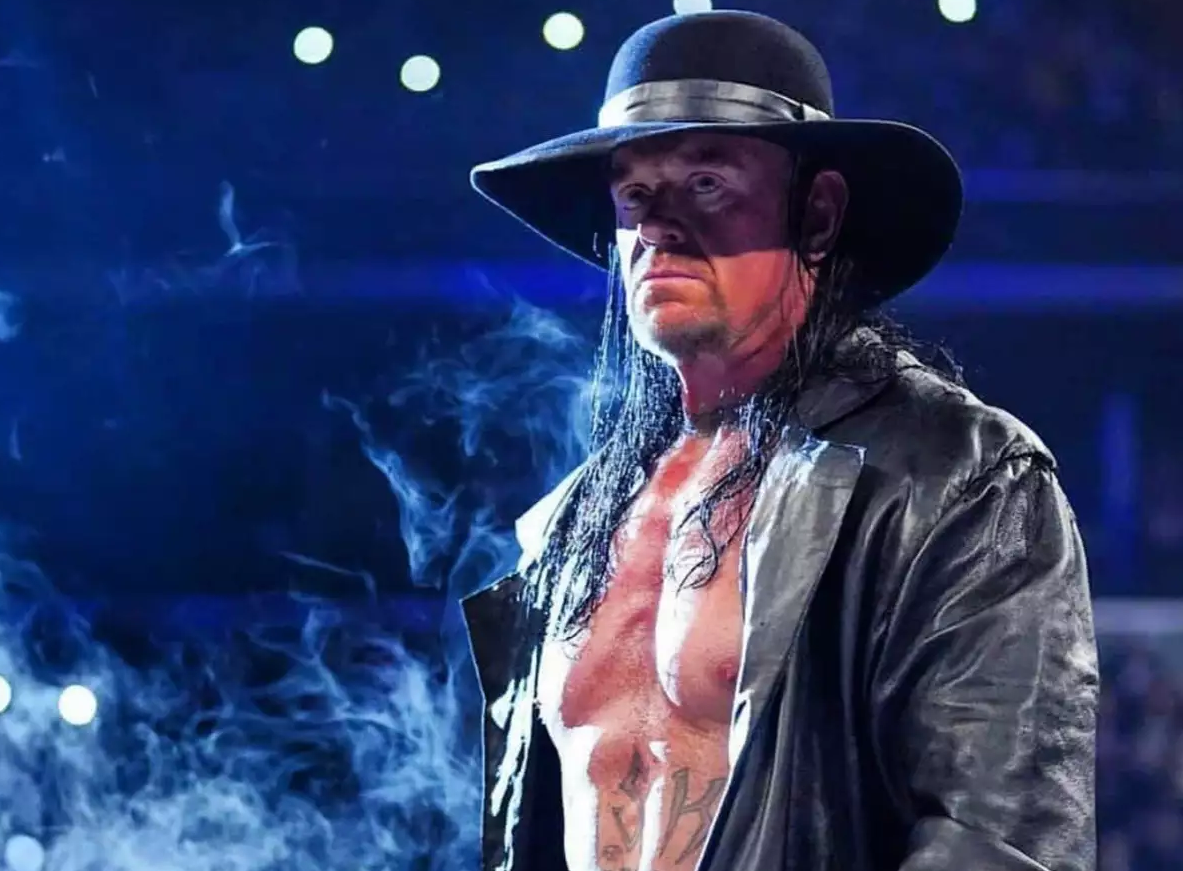 WWE Hall of Famer The Undertaker is one of the biggest names in WWE. WWE Universe around the world recognizes him as The Deadman. Being the most phenomenal wrestler in professional wrestling, the Undertaker made his character a unique figure to remember.

The Undertaker is a former WWE Champion who influenced many people with his outstanding character. He is one of the top WWE superstars who achieved great heights in professional wrestling. The Phenom holds an incredible record of 21 win streaks at WrestleMania. With an experience of 3 decades in WWE, The Undertaker fought many opponents in his wrestling career with phenomenal victories and championship reigns to his name.

On the other hand, Virat Kohli is one of the top cricketers in the cricket world. He is the former Captain of the Indian Team who had an outstanding success rate. He is the only cricketer to have the highest rating points (890) in ICC ODI ranking after Sachin Tendulkar(887). Also, he is the first cricketer to hit 3 consecutive centuries against two opponents.

Virat Kohli is indeed an excellent player and a prime example for many young aspirants.