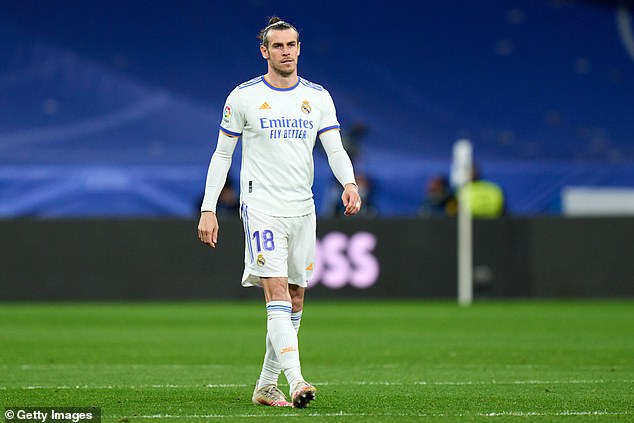 Gareth Bale has suffered yet another setback at Real Madrid after the club released a blunt statement confirming he will be absence for Wednesday night’s La Liga clash against Osasuna.

Los Blancos have confirmed that Bale will not be part of the matchday squad for the clash but offered no explanation as to his absence.

The winger, who is set to finally leave the club on a free transfer this summer – and potentially even retire – was originally named in the squad for the LaLiga tie on Tuesday. 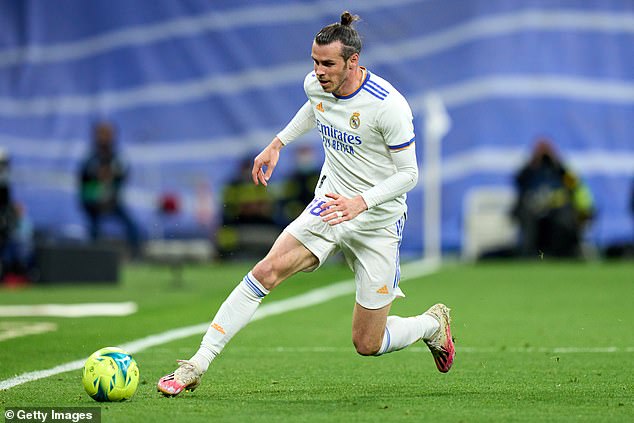 But now for reasons unknown, Bale has not travelled with the squad for the clash, as Carlo Ancelotti’s side look to go one step closer to winning the LaLiga.

Madrid are currently 15 points clear at the top of the league table, although Barcelona have a game in hand.

The statement read: ‘Gareth Bale is not available for Real Madrid’s LaLiga matchday 33 game this evening against Osasuna at El Sadar (9:30pm CEST).’

Bale, a last-minute withdrawal from the squad.#RealMadrid

The Welshman’s nine-year spell at Real looks to be ending on a sour note with the 32-year-old having played just seven matches in all competitions this term.

This is the 29th time he has been left out of a squad this season, having only played 270 minutes for Madrid all season, with 193 of those coming in the first three games where he appeared to be back in favour under Ancelotti.

Injury set-backs hampered his chances of staying in the team and he has since found himself back down the pecking order once again.

Bale has also struggled to win over Real Madrid’s fans who loudly booed and whistled him as he made his first competitive appearance at the Santiago Bernabeu in more than two years, when he came off the bench in the 2-0 win over Getafe at the weekend. 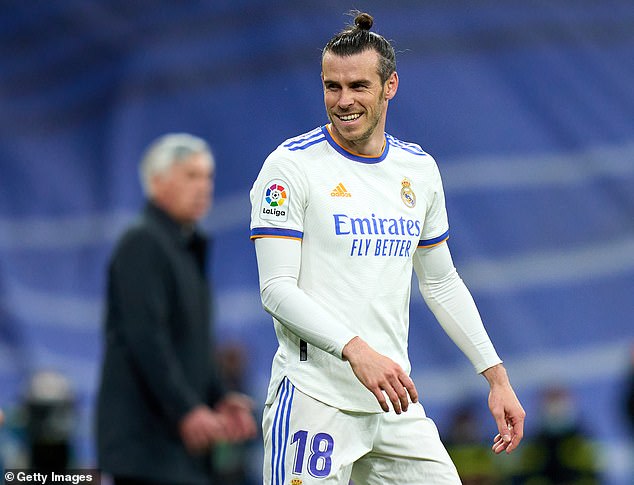 Last month, his lack of action for the club led to anger from Spanish publications after seeing Bale sitting in the dugout for long spells.

Marca launched an astonishing attack on the former Tottenham star, calling him a ‘parasite’ who had been ‘sucking Real Madrid’s euros’.

Bale – who has played more than 250 games for the club and won 14 trophies during that time – furiously hit back in a lengthy statement on social media, writing: ‘We all know who the real parasites are.’