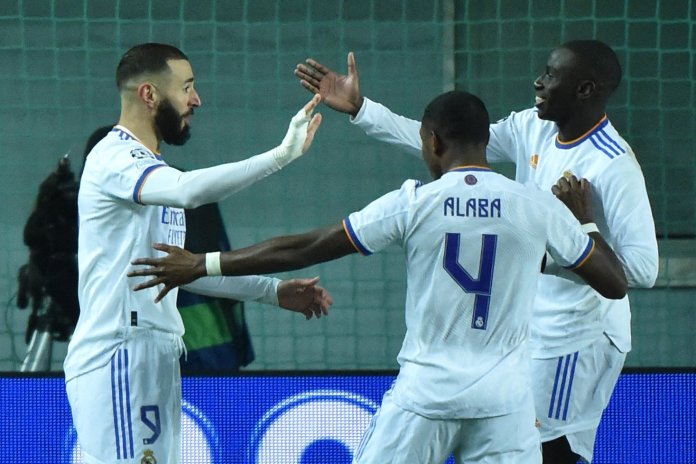 La Liga: Real Madrid lead Sevilla by four points at the top of La Liga going into the last three months of the season and the capital club are mired in a poor run of form at a crucial time in the title race. Follow Insidesport.IN For more updates

Real have won only one of the last five games in all competitions, including a last-minute 1-0 loss to Paris St Germain in the first leg of their Champions League last-16 tie, giving Sevilla hope of a first Spanish league crown since 1946.

La Liga: Real Madrid shift their focus to the league as they look to extend their lead with 2nd placed Sevilla just four points behind

Sevilla travel to Espanyol on Sunday buoyed by a 2-0 win over Elche as Real look to bounce back with a home win over Alaves on Saturday following their scoreless draw at Villarreal.

Real manager Carlo Ancelotti was heavily criticised after the loss to PSG in which his team failed to muster a shot on target and needed a brilliant performance by goalkeeper Thibaut Courtois to stay in the tie.

Striker Karim Benzema played after missing the last three games due to injury but looked rusty along with young forward Vinicius Jr.

Real Madrid lead the standings on 54 points from 24 games, four ahead of Sevilla and 11 clear of Real Betis. Barcelona are fourth with 39 points, level with champions Atletico Madrid who suffered a shock 1-0 home defeat by Levante, only the bottom side’s second win of the season.

La Liga: Real Madrid shift their focus to the league as they look to extend their lead with 2nd placed Sevilla just four points behind