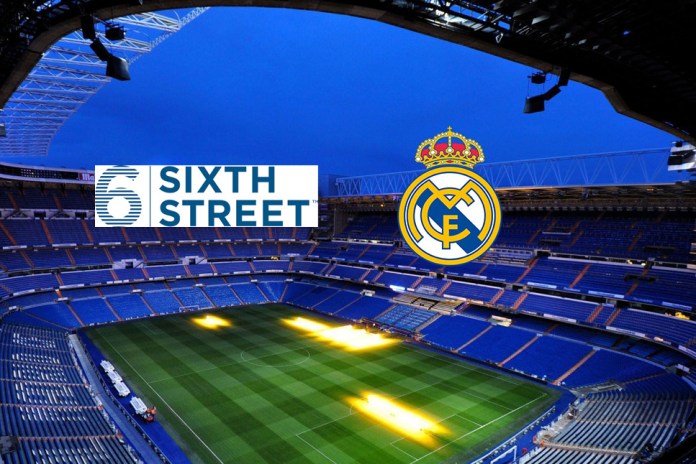 The Spanish champions, who won a record-extending 35th La Liga title in April, said the partnership included Legends, a premium experiences company that caters to sports and live venue organisations.

Sixth Street, which has more than $60 billion of assets under management, has experience in infrastructure and sports. It has invested a majority stake in Legends.

The agreement, which the club said would allow for multiple events to be hosted at the stadium throughout the year, was ratified at a meeting of Real’s board of directors on Wednesday. 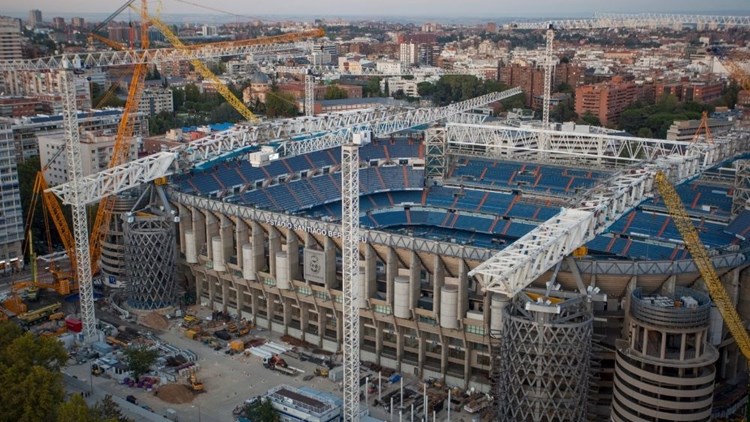 “As part of the long-term partnership, Real Madrid will receive approximately 360 million euros to be invested across any of the club’s activities,” Real Madrid said in a statement.

“Through this alliance, Sixth Street acquires the right to participate in the operation of certain new businesses of the Santiago Bernabeu stadium for twenty years.

“In addition, Legends will contribute its experience and knowledge in the operation of large stadiums and leisure centers, allowing for the optimization of the management of the Santiago Bernabeu stadium.”

Real played last season at their Alfredo di Stefano training ground stadium as the Bernabeu was refurbished, returning to the Bernabeu for La Liga matches in September last year.