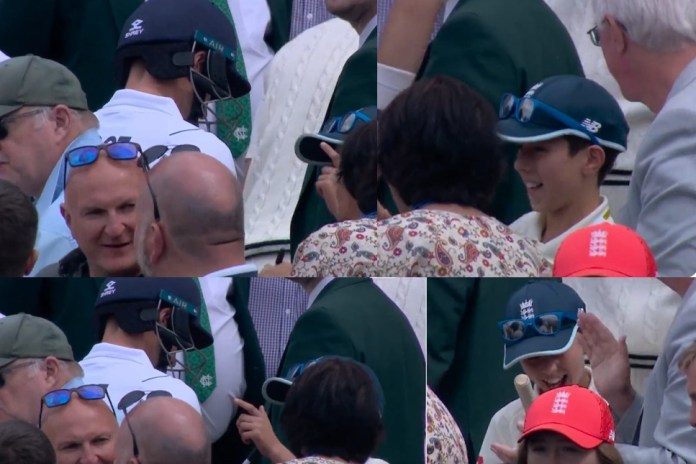 ENG vs NZ Live: ENG vs NZ Live Updates – Joe Root is making the right noises on and off the field. While the right-hand batter continued his purple patch by notching up his 27th Test hundred, he also made a young fan’s day special. Root was greeted to terrific applause by a packed Trent Bridge crowd on day three of the second Test against New Zealand. As the former England captain was walking back to the pavilion, he made a young fan’s day special by signing an autographed bat. Follow ENG vs NZ Live Updates with InsideSport.IN.

ENG vs NZ Live: Root takes precious few minutes and manages to win young fan’s heart and crowds – As Root walked back towards the pavilion, a young fan had a bat with him. He desperately wanted the 31-year-old’s attention. Root saw that and immediately stopped and signed his bat. The young fan had a priceless reaction on his face after Root signed his bat. He was over the moon and the fans were on their feet to applaud Root’s heartwarming gesture. 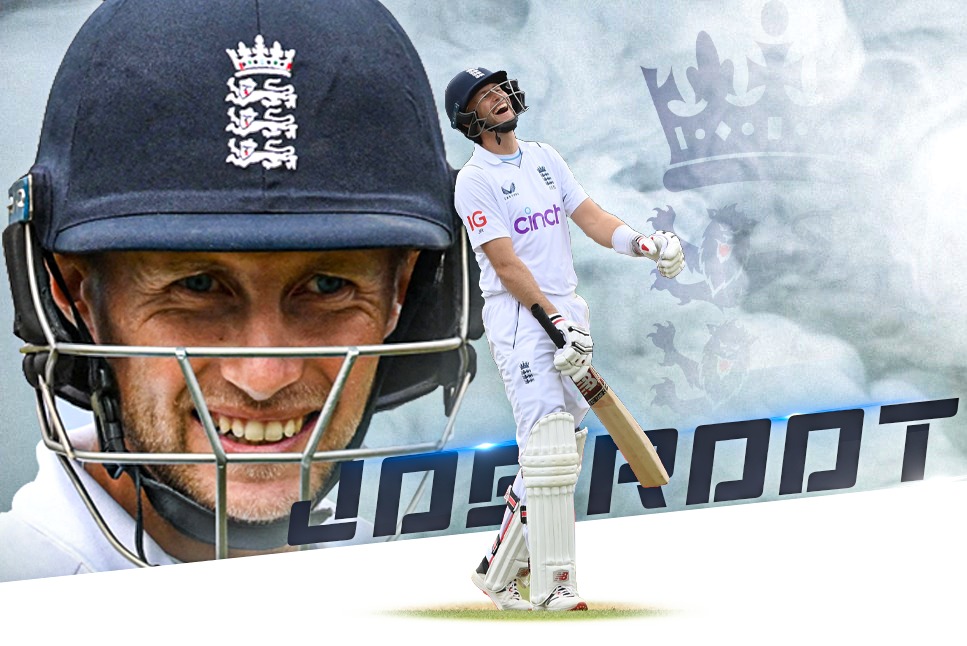 ENG vs NZ Live: Joe Root continues his rich vein of form and breaks yet another record