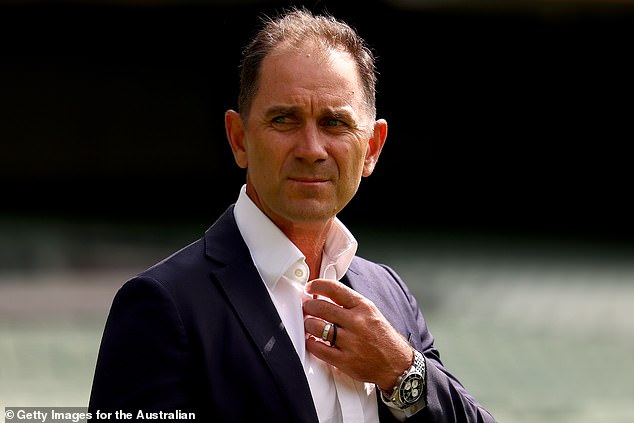 The already-tense situation between Australian cricket players and former coach Justin Langer is to reach boiling point with the former Test opener confirmed to be part of Channel 7’s commentary team.

Former Test batsman and Cricket Australia assistant coach Brad Haddin fears the war of words between players and Langer could get a lot uglier.

It is likely that Ricky Ponting will be key in solving the friction between Justin Langer and Cricket Australia as the former teammates re-unite in media roles this summer.

Long-time Australian teammates Ponting and Langer developed a strong bond that could prove influential in the weeks ahead.

Langer’s explosive interview about his ugly exit as coach has sparked a potential firestorm ahead of Australia’s first Test in Perth on Wednesday.

He called out players he labelled as “cowards” for leaking against him to the media during his tenure.

Langer is set to take centre stage on Channel 7’s coverage of the Test summer, which starts in the 52-year-old’s home state and could attract extra attention.

According to Brad Haddin, another member of the coaching group for the England World Cup and Ashes tour in 2019, private talks between Langer and the current players are needed to break the cycle of negativity that have reached a new peak.

‘But to have this still going on after 10 months, this is a guy that’s played 100 Tests for Australia, he’s been a very successful coach. Yes it ended messy and by the looks of it there’s still a lot more to come out 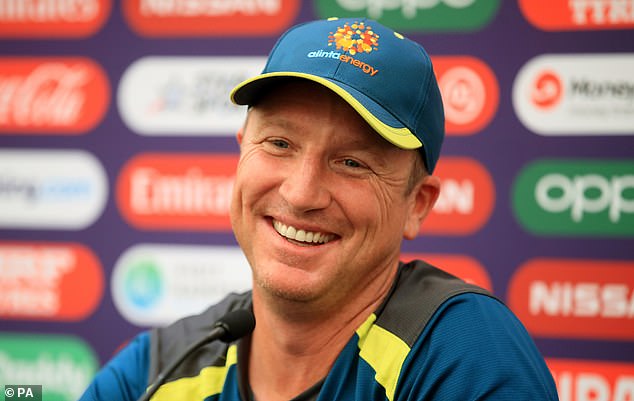 Despite the publication of the interview, Langer and Cummins have been in communication for some weeks.

Haddin said more private talks would be required to find a resolution.

‘I don’t know where they go from there, what they want the end game to be. Do we want to play this out in the public is it time they do get behind closed doors and really nut this out?’ he asked.

Because we all love the game and this hasn’t been going on for a couple of weeks. There’s obviously a lot of tensions there, and maybe this can be the catalyst to end it.’ 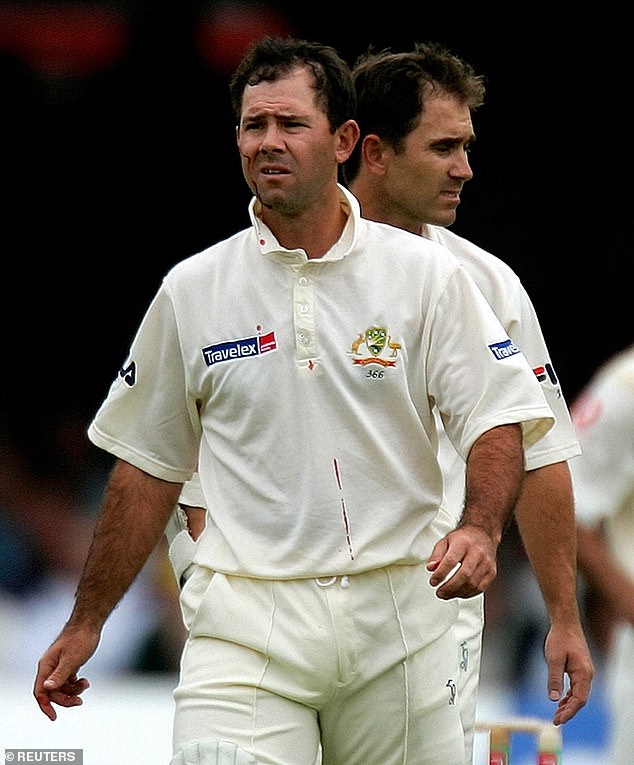 Langer has rejected suggestions that he is at war with Pat Cummins and other Australian cricketers after his interview.

He told 7News Perth: ‘Ironically, I spoke to Patty on Monday, we had a long talk about how the team was going, how he’s going, how his family’s going. And some of this rubbish is complete and utter rubbish.

‘I’ve got so much respect for Patty Cummins, I think he’s a brilliant player, I think he’s an outstanding human being. So any thought there’s war between Patty and I could not be further from the truth.’