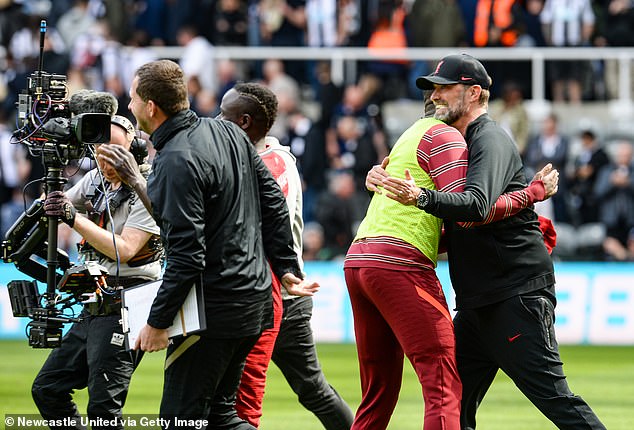 ‘Trust me – 100 percent, all eyes will be on that TV screen’: Rio Ferdinand insists Liverpool squad will be glued to Manchester City’s clash with Leeds after going top following win at Newcastle

Liverpool’s players are certain to watch Manchester City’s potentially crucial game at Leeds, Rio Ferdinand has insisted – but the veteran of Premier League title races says they might switch off if the reigning champions score early.

Reds boss Jurgen Klopp claimed his stars would be solely contemplating their Champions League semi-final second leg at Villarreal on Tuesday when he was asked whether his focus was on City, who visit Elland Road in the late Premier League game on Saturday.

Ex-Manchester United defender Ferdinand dismissed the idea of the Liverpool squad, who won 1-0 at Newcastle in the first game of the day to move two points above City at the top of the table, ignoring their rivals’ game. 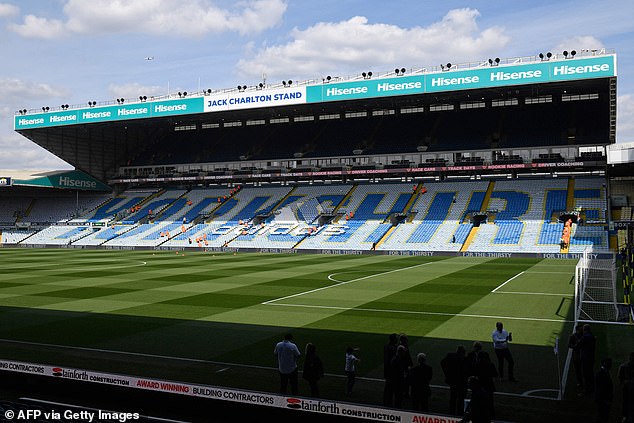 Ferdinand told BT Sport: ‘Trust me – 100 percent, all eyes will be on that TV screen when they’re [City] playing.

‘You can’t help it, or you’re definitely listening, or you’re in a WhatsApp group where you’re just telling people to tell you what’s happening.

England stalwart Ferdinand was involved in a classic title contest between City and United during the 2011/12 season, when City overtook the early leaders in October before United briefly regained the lead in March.

City record scorer Sergio Aguero secured the title for his side with an iconic goal on the final day, and Ferdinand says some members of the neighbouring squads followed each other every nail-biting step of the way. 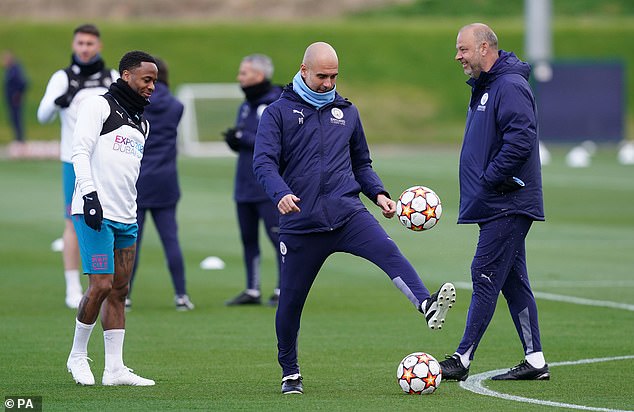 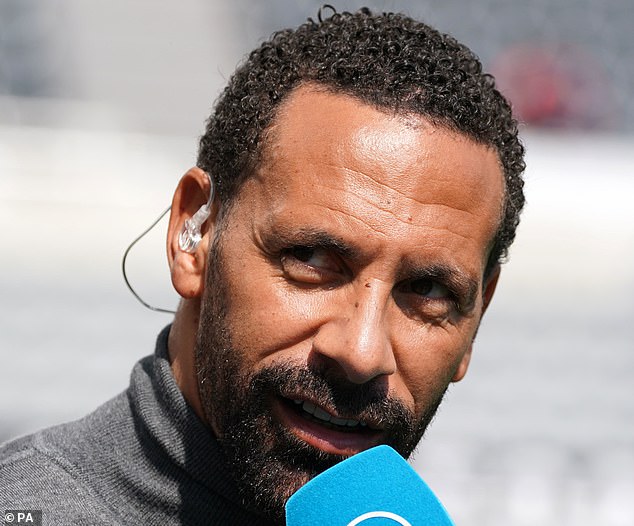 ‘It’s difficult: we had it when Man City caught us and they ended up winning the league. You play and every game is pressure, and it can be nervy.’

Naby Keita’s cool 19th-minute run and finish gave Liverpool victory at St James’ Park, although their lead will be temporary if City win their game in hand hours later.

Ferdinand said: ‘All you’re hoping for is to get an early goal, and Liverpool got that [at Newcastle]. Then it was cruise control and they just managed the game, which is the way you want to do it.

‘Not exerting too much energy is key as well. Now, for City, it’s their turn. The City players would have been watching thegame at the beginning and then, when the goal goes in, a lot of them would have said “right, that’s it.” Because they know this team ain’t going to flinch.’

Both sides will have four league games remaining after City play Leeds. Pep Guardiola’s team travel to Real Madrid with a 4-3 advantage in their Champions League semi-final decider on Wednesday.