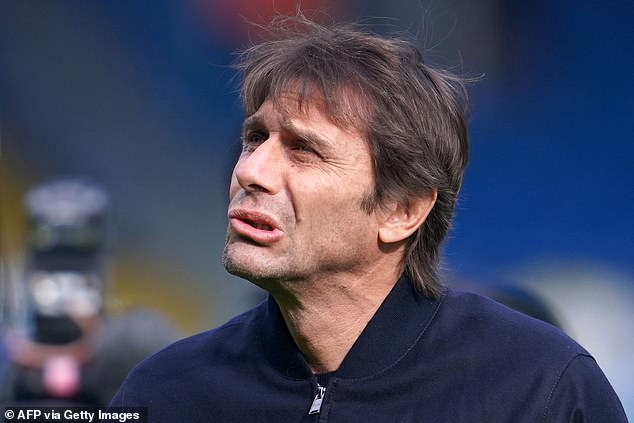 ‘I don’t think he’ll be here… He will be comfortable saying: I didn’t know it was THAT bad’: Rio Ferdinand says he expects Antonio Conte to walk out on Tottenham this summer – especially if Harry Kane wants to quit again

Former Manchester United defender Rio Ferdinand insists that Antonio Conte could walk away from Tottenham Hotspur this summer, unless things begin to change.

The Italian, who only joined Spurs in November, is already hinting at his exit from the club as they continue to struggle in the Premier League.

The 52-year-old has seen his side lose four of their last five league matches which led to an honestly open assessment of his position earlier this week, following the defeat to Burnley in mid-week. 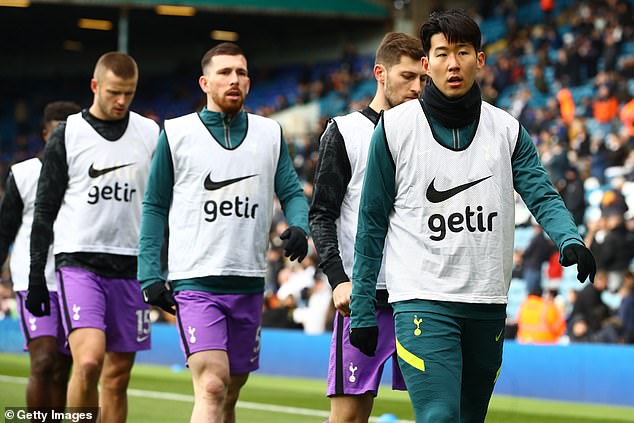 Tottenham have lost four of their last five Premier League matches, which Conte believes is ‘unacceptable’

Earlier in the week Conte revealed: ‘I have to talk to the club I am too honest to close my eyes and continue in this way, and also take my salary. I want to take my responsibility. I am open for every decision because I want to help Tottenham.

‘Four defeats in the last five games, this is the first time in my life this type of situation has happened. This is unacceptable.’

Ferdinand has followed up those quotes by insisting that he doesn’t feel the former Chelsea boss will have any regrets about leaving the north London outfit as he is used to being a winner.

‘I don’t think he’ll be here after the summer. Based on what I’ve seen in the media and the players he’s got there,’ the former centre-back told BT Sport. 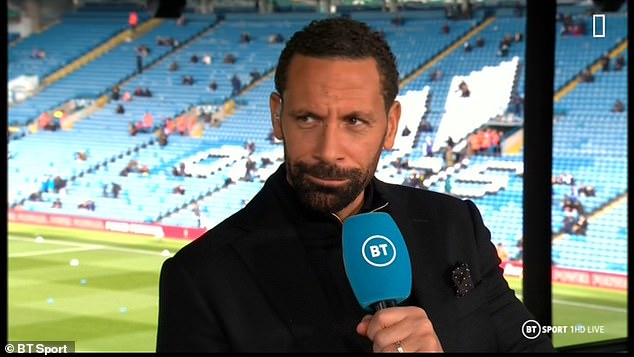 ‘I think he’ll be quite comfortable going listen, I didn’t know it was that bad, and he’ll feel no way about walking away.

‘He’s not someone who will look back on regret that, I’ll be very surprised if he’s still here.’

Tottenham currently sit eighth in the Premier League and seven points behind the top four as hopes of Champions League or even Europa League qualification are slipping away.

But what is more worrying for pundit Ferdinand is that Conte looks defeated despite only being at the helm for four months.

‘As players there’s moments where confidence is low, you’re looking for answers and you look around the dressing.

‘If you’ve got a leader they’ll step up and instil that belief again, but you never expect your manager to come out and talk defeated like that I’ve never know that. He sounded defeated to me.

‘You look to the manager to pull you up when you’re down, you look in his eyes and he’s still got the belief. 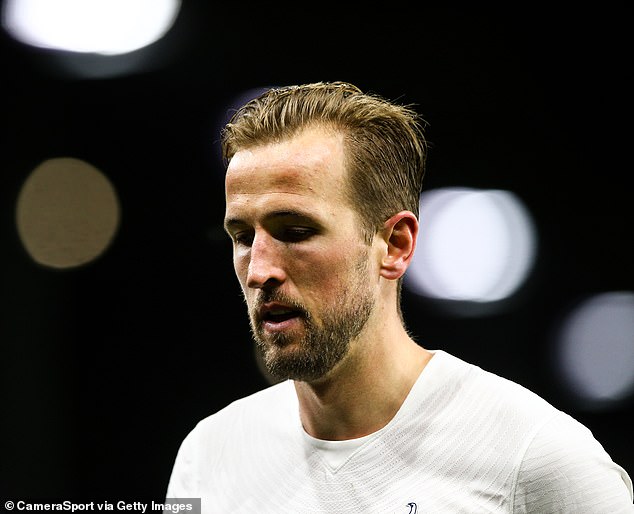 ‘To see that with him, I was disappointed. He’s a winner, he grafts. I just hope that was an emotional moment.’

If the former Juventus and Inter Milan boss is to stay, Spurs will have to back him in the transfer market, and ensure that striker Harry Kane remains at the club.

‘They haven’t spent the money wisely, and I agree Poch (Mauricio Pochettino) was 100 per cent punching above his weight. The way they’ve folded since is crazy.

‘If Kane says he wants to go, Conte isn’t staying and working with that.’