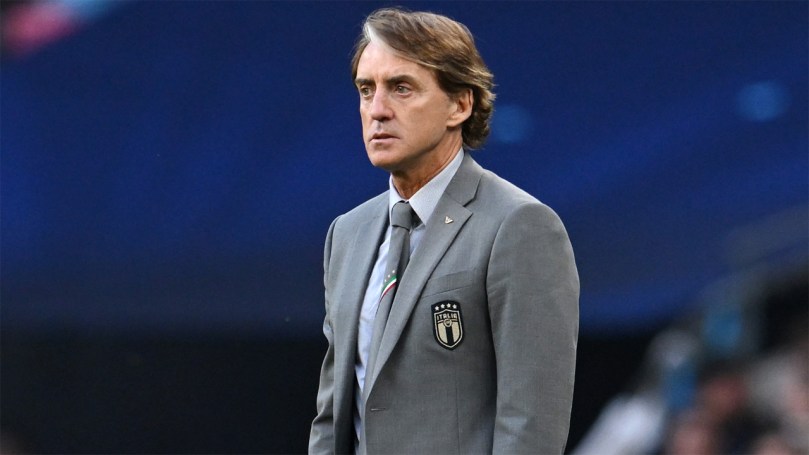 UEFA Nations League: Roberto Mancini said on Thursday that he is not letting Italy’s injury crisis worry him before the Nations League visit…

Mancini lost midfielders Marco Verratti, Sandro Tonali, Lorenzo Pellegrini and Matteo Politano in the lead up to Friday’s League A, Group 3 match at the San Siro, one of the European champions’ last until next year, because
they failed to qualify for the upcoming World Cup in Qatar. 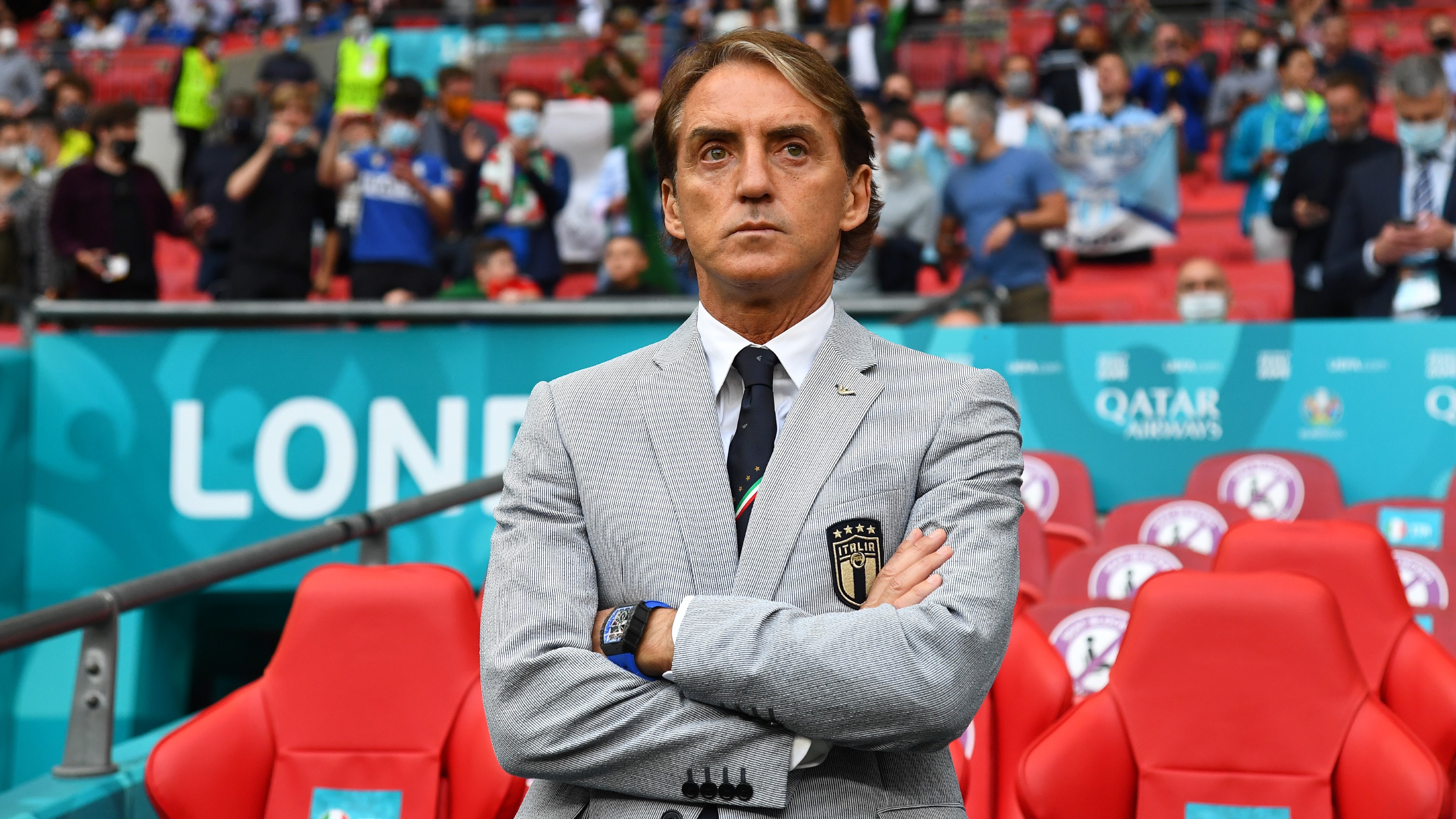 He told reporters on Thursday that AC Milan’s Tonali would miss the England match and Monday’s trip to Budapest to face group leaders Hungary as he “wasn’t in great condition” when he arrived at the Azzurri’s Coverciano training centre.

I’m not worried. It’s a match that we’re taking on in a delicate period for us as we’re missing a lot of players,” said Mancini.

“Unfortunately, we have had problems for a long time. Not having lots of players playing in the league compared to the past is a problem but we can’t keep going on about it. We need to find solutions and we will, just as we did in the past.”

England risk being relegated to League B. Gareth Southgate’s team sit bottom of the group without a win.

England are five points behind Hungary and face Germany on Monday after taking on recent bogey team Italy.

“They’re a great team, they were at the Euro and they were a few years before that too. They’re a team full of great young players and can still get better,” said Mancini.

“I think they’re one of the best teams in the world. They’re bursting with talent, especially in attack. They have a lot of players starting with Kane who is extraordinary. Then all the young guys he has around him can also make the difference.”

Gianluigi Donnarumma will return to the San Siro as an Italy player for the first time since March’s Nations League finals, when he was booed and whistled by home supporters livid at his decision to move to Paris Saint-Germain on a free transfer.

Captain Leonardo Bonucci called the supporters who harangued Donnarumma “brainless”, saying that “all players who play for the national team represent their country and represent you who’s booing”.

“I believe that there is still enthusiasm around this national team, but obviously it’s amplified when you start winning,” Bonucci added.

“We need wins… we need to play games in a way that shows that the misstep we had in World Cup qualification is in the past.”