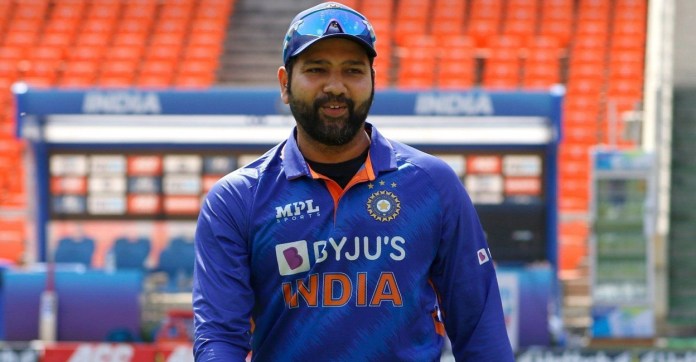 India No.1 T20 Team in World: India’s lead over England on the top of the charts has extended to five rating points, from one previously. The new rankings reflect all T20I series completed since May 2019, with those completed prior to May 2021 weighted at 50 per cent and subsequent series weighted at 100 per cent.
t20i

India have been in brilliant form in the format, following their disappointment at the 2021 ICC Men’s T20 World Cup in UAE and Oman, where they failed to make the semis.

India have seen off New Zealand, West Indies and Sri Lanka on home turf, under the captaincy of Rohit Sharma, who took over from Virat Kohli following the global event last year.

Bangladesh (233 points) and Sri Lanka (230 points) have both gained one position in the chart to occupy the eighth and ninth positions respectively. Afghanistan have dropped down two places, rounding out the top ten after losing six rating points (226).

Portugal are the biggest overall gainers in the annual update, gaining eleven points (54). This has seen them jump five places in the charts, moving up to the 45th position.

Overall, the number of ranked teams has dropped down to 72 from 91, with each team being required to play a minimum of six rated matches since May 2019.