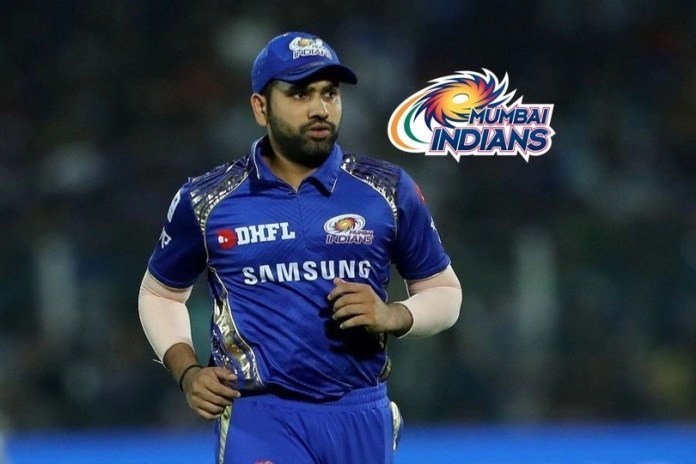 MI vs PBKS LIVE: After another loss, Mumbai Indians captain Rohit Sharma suffered further agony after he was fined for slow over rate during the game against Punjab Kings. The five-time champions did not finish their quota of 20 overs in their allotted time at the MCA Stadium and have paid the penalty for the same, an IPL release confirmed after the game. Follow IPL 2022 LIVE Updates on Insidesport.in

The Mumbai Indians have been fined after they maintained a slow over rate during their TATA Indian Premier League (IPL) 2022 match against Punjab Kings at the MCA Stadium, Pune on April 13.

This was the team’s second offense of the season under the IPL’s Code of Conduct relating to a minimum over-rate offence. Mumbai Indians captain Rohit Sharma was fined Rs 24 lakhs and the rest of the members in the playing eleven were fined Rs 6 lakhs or 25 percent of their match fee, whichever is lower.

As for the game, Half-centuries from captain Mayank Agarwal and Shikhar Dhawan and some fine bowling from Rabada and Odean Smith ensured that Punjab Kings clinched a nail-biting 12-run win against Mumbai Indians on Tuesday. Mumbai’s chase got off to the worst possible start with Rohit Sharma and Ishan Kishan were dismissed cheaply. Dewald Brevis’ enterprising 49 saw Mi storm back into the contest, but Odean Smith kept his cool and defended 22 off the final over to see his team home