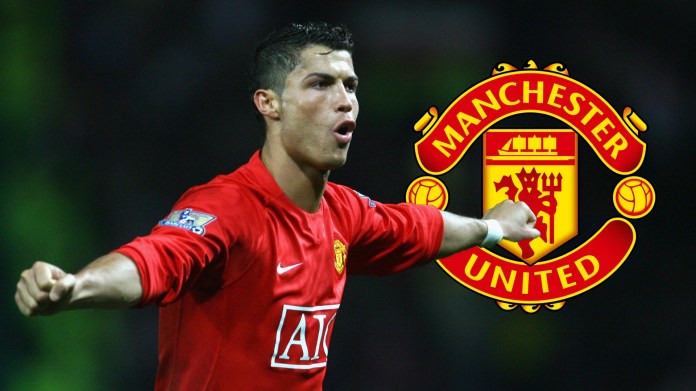 Ronaldo leaving Manchester United? – Cristiano Ronaldo Manchester United: It’s FINAL. It has been revealed by UK based media that Cristiano Ronaldo has informed Manchester United that he want to LEAVE. Ronaldo according to report has requested the club to let him leave if they receive an appropriate offer for him this summer. The reports further suggests that CLUB chiefs are standing firm that the Portuguese star is going nowhere and is not for sale: Follow Premier League and Football News LIVE with InsideSport.IN

Football Transfer Window 2022: Every DONE DEAL of the…

All or Nothing Arsenal documentary: Arsenal release ‘All or Nothing’ trailer, How to watch, release date on Amazon Prime Video and full details

Ronaldo accoridng to reports feels, he should be at the club where he is guaranteed to play Champions League every year.

But with United, Ronaldo is left to play Europa League for the 1st time in his career.

Ronaldo Manchester United Contract: Ronaldo has a year left on his United contract. He also has an optional year clause in his contract.

Ronaldo is the highest paid player in the Premier League.

Where can Ronaldo head? Ronaldo is being linked with Chelsea at present. But the reports suggests that CLUB chiefs are standing firm that the Portuguese star is going nowhere and is not for sale

It is understood United do not regard Ronaldo as a player who is for sale.

Ronaldo is yet to return to Carrington. But club has declared that he is coming for pre-season training this week. It is anticipated he will be on their pre-season tour to Thailand and Australia.