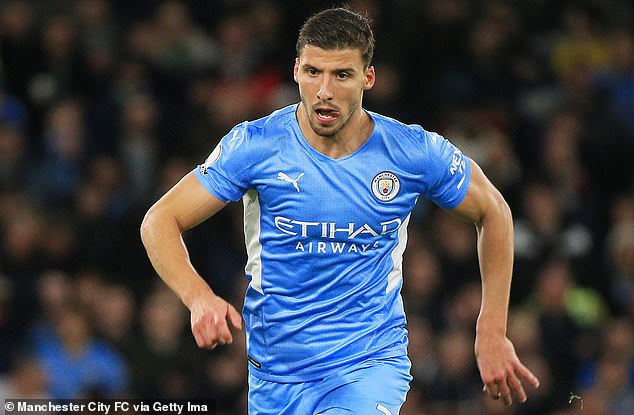 The central defender has not played since suffering a hamstring injury in the FA Cup win at Peterborough United last month.

Guardiola does not expect Dias to play any part of City’s next three games against Burnley, Atletico Madrid and then Liverpool at the Etihad Stadium on April 10.

John Stones has felt no ill effects of his knock on international duty and is expected to partner Aymeric Laporte in the Portuguese’s absence.

City could be behind Liverpool by the time they face Burnley at Turf Moor should Jurgen Klopp’s side beat Watford in Saturday’s early kick off. 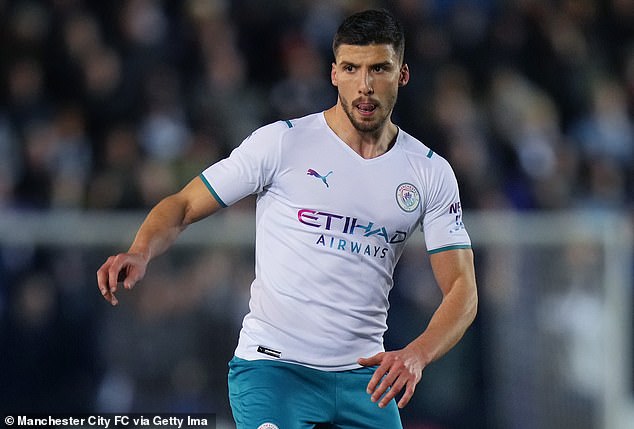 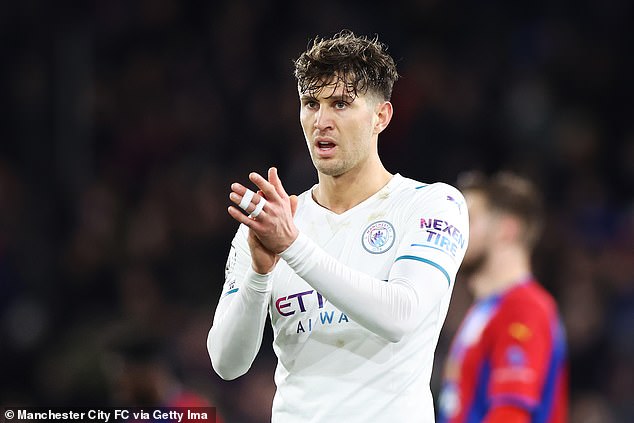 There is little margin for error if City are to lift their fourth Premier League trophy in five years but Guardiola believes there will be twists and turns.

‘We can do a mistake and win the title, nobody knows,’ he added. ‘Whatever happens in this game and next one we [still] don’t know who will be champions. We are going to see.

‘Burnley is always tough opponent with the way they play, incredible respect for Sean Dyche – for many years their consistency. He believes in what they do and it works.’