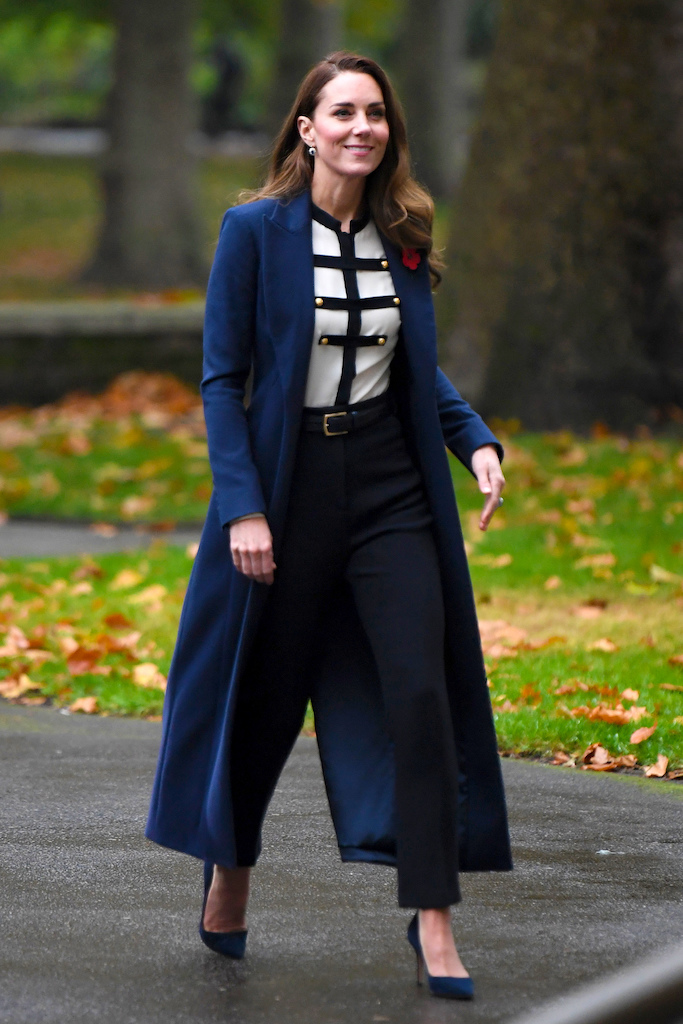 As Rupert Sanderson gains momentum in the U.S. and other key international markets, the London-based designer is tapping into the power of his signature chrome Pebble ornament.

This spring, Sanderson launched the Pebble collection for the first time in top retail accounts such as Swank Hong Kong and Tender Birmingham, and on the brand’s website. (It had previously only been sold in Sanderson boutiques.)

“It’s become a signature branding device without having to say Rupert Sanderson because of the story behind it,” the designer said.

The Pebble story was born out of two happy accidents 20 years apart. While touring the beaches of Sri Lanka in the 1980s, Sanderson picked up a simple polished stone. Pocketing it as a keepsake of a magical time in his life, it moved everywhere with him, eventually becoming a paperweight on his desk.

Years later while designing and searching for ideas, Sanderson — who previously worked at Sergio Rossi and Bruno Magli — picked up the soft, rounded stone and placed it on the toe of a shoe. “There was a lot of appetite around the pebble,” Sanderson said. “And now we’re taking it to a wider audience.”

The original pebble accessory was leafed in gold and applied to a small collection of styles that evolved to a modern chromed accessory paired with a variety of different shoe shapes and materials. The asymmetrical outline of the pebble has been recast in wood, crystal and even rope.

“It’s a bold accessory on an elegant shoe. The proportions are quite challenging,” he said.

As he plots his next collections, Sanderson is also finding inspiration in a number of his archival styles. “After 22 years, there are definitely things worth revisiting,” he said.