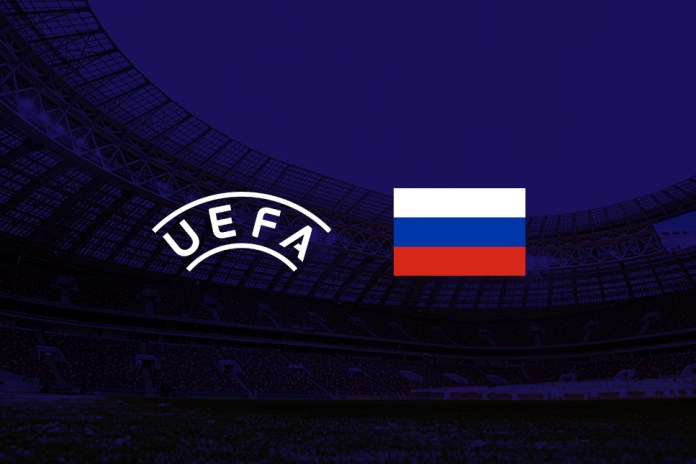 Russia-Ukraine War: Russian clubs lodge CAS appeal to overturn European ban- Russia’s four leading clubs have appealed to the Court of Arbitration for Sport to overturn a ban blocking them from European competition next season.  Follow more Updates with InsideSport.IN

European football’s governing body UEFA this month extended to 2022/2023 its suspension of Russian teams from participating in the Champions League and all other European competitions imposed following the country’s invasion of Ukraine.

In reply Moscow-based CSKA announced on Friday that together with Zenit St Petersburg, Dinamo and Sochi they had filed an appeal with CAS, sport’s highest court based in Switzerland.

“All clubs have requested an expedited review of the complaint,” CSKA said.

CSKA “strives to play in European competition and will fight for top places in the championship until the very end,” the club added.

Russian clubs and national teams were suspended “until further notice” by UEFA in February after the country sent troops into neighbouring Ukraine.

In March, the Football Union of Russia launched appeals against the suspension of national teams and clubs from all FIFA and UEFA competitions.

CAS upheld the UEFA decision, while Russia dropped its challenge of the FIFA ban.