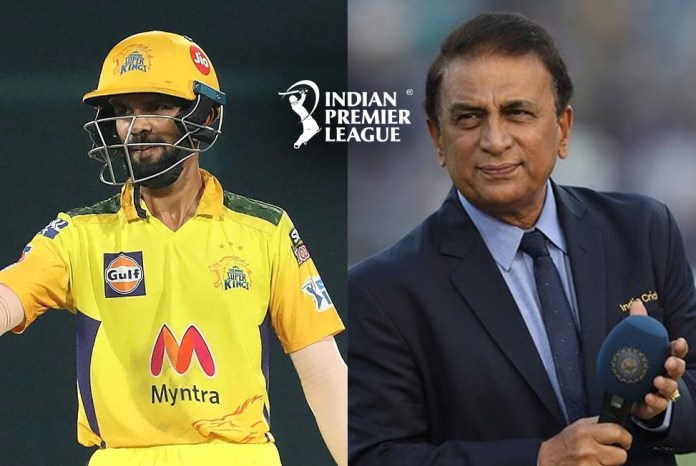 CSK vs KKR LIVE: As defending and four-time champions Chennai Super Kings (CSK) take on two-time winners Kolkata Knight Riders (KKR) in the opening match of the IPL 2022 on March 26, all eyes will be on some of the home-grown players who have impressed everyone with their performances and maturity. Two young Indian openers in Venkatesh Iyer and Ruturaj Gaikwad will go toe-to-toe, aiming to replicate their performances from last year. Gaikwad won the Orange Cap last season and has received praise from the legendary Sunil Gavaskar, while Aakash Chopra backs Venkatesh to continue his explosiveness when the seasons starts on Saturday. Follow IPL 2022 LIVE Updates on Insidesport.in

Former India captain Sunil Gavaskar believes that the CSK duo Ravindra Jadeja and Ruturaj Gaikwad will play key roles in the team’s campaign in the 15th edition of the event which will be played at four venues in Maharashtra – Wankhede, Barbourne, DY Patil and MCA Stadium in Pune.

Speaking about the leading run-scorer in the last edition, Sunil Gavaskar during a ‘Gameplan’ episode aired on Star Sports said: “Ruturaj Gaikwad is another player who has very little areas to improve. There is nothing really required as far as Gaikwad’s improvement is concerned. He has got all the shots in the book, but the most impressive aspect is his shot selection. Whatever shot he plays, he doesn’t get cowed down.”

“He is not afraid to play the lofted shot when required and his shot selection has been very good in the IPL. So, there is very little that Ruturaj Gaikwad needs to do. All he needs to do is keep on scoring runs similar to last season,” Gavaskar added.

Former India opener, Aakash Chopra has put his money on Venkatesh Iyer to give KKR explosive starts with his destructive batting.

“If you look at the second half of the last IPL, no one really expected him to do what he did. The grounds in Maharashtra are very conducive for stroke making and he will look to provide KKR the kind of start they must be expecting him to give,” he added.