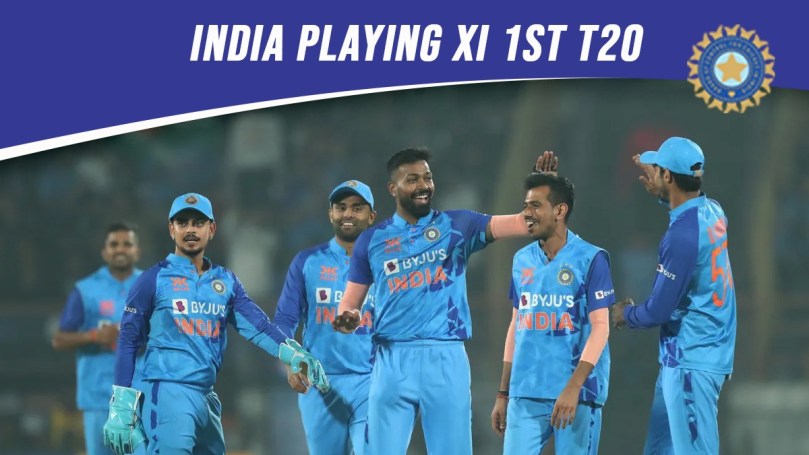 India Playing XI 1st T20: IND vs NZ T20 – ODIs over and it’s time for three T20s which have no significance…

India Playing XI 1st T20: IND vs NZ T20 – ODIs over and it’s time for three T20s which have no significance other than preparations. However, captain Hardik Pandya has got an opportunity to test some combinations, especially with Prithvi Shaw coming back. After a long exile, Shaw is back in the team for T20s. But it doesn’t ensure him a starting spot. Instead, he will have to fight for the opening slot with Shubman Gill. The other interesting battle for a spot will be between Yuzvendra Chahal vs Kuldeep Yadav as only one will get the nod for the leg-spinner slot in Ranchi on Friday. Follow India vs NewZealand LIVE Updates on InsideSport.IN. 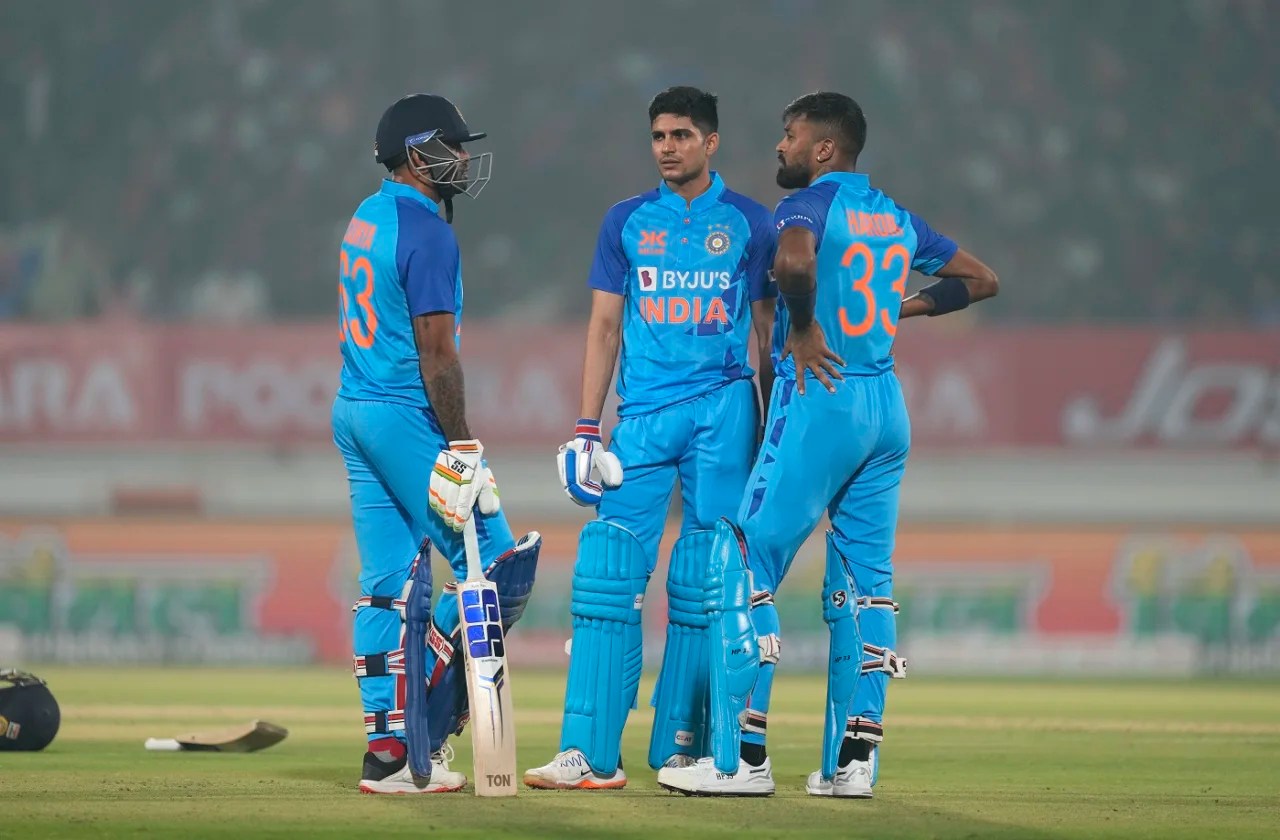 Even three months ago, Shubman wasn’t in the picture for India T20 team. However, he has a rapid rise in stocks. His rich vain of form in ODIs is impossible to ignore. Even though he hasn’t had the perfect start to T20 career, the team management, captain and coach have great trust in his abilities.

On the other hand, Prithvi Shaw has broken down the door with his domestic performance and expect to play. His T20 numbers are on par with some of the best players in the world, especially his hitting abilities in the powerplay. Gill lacks in that area as he struggles to get going from the word-go.

With Ishan Kishan set to open and don the big gloves, he needs an equal partner to complement his start. Shaw fits the bill perfectly as he can set the stage on fire with his supreme strike rate in the powerplay. 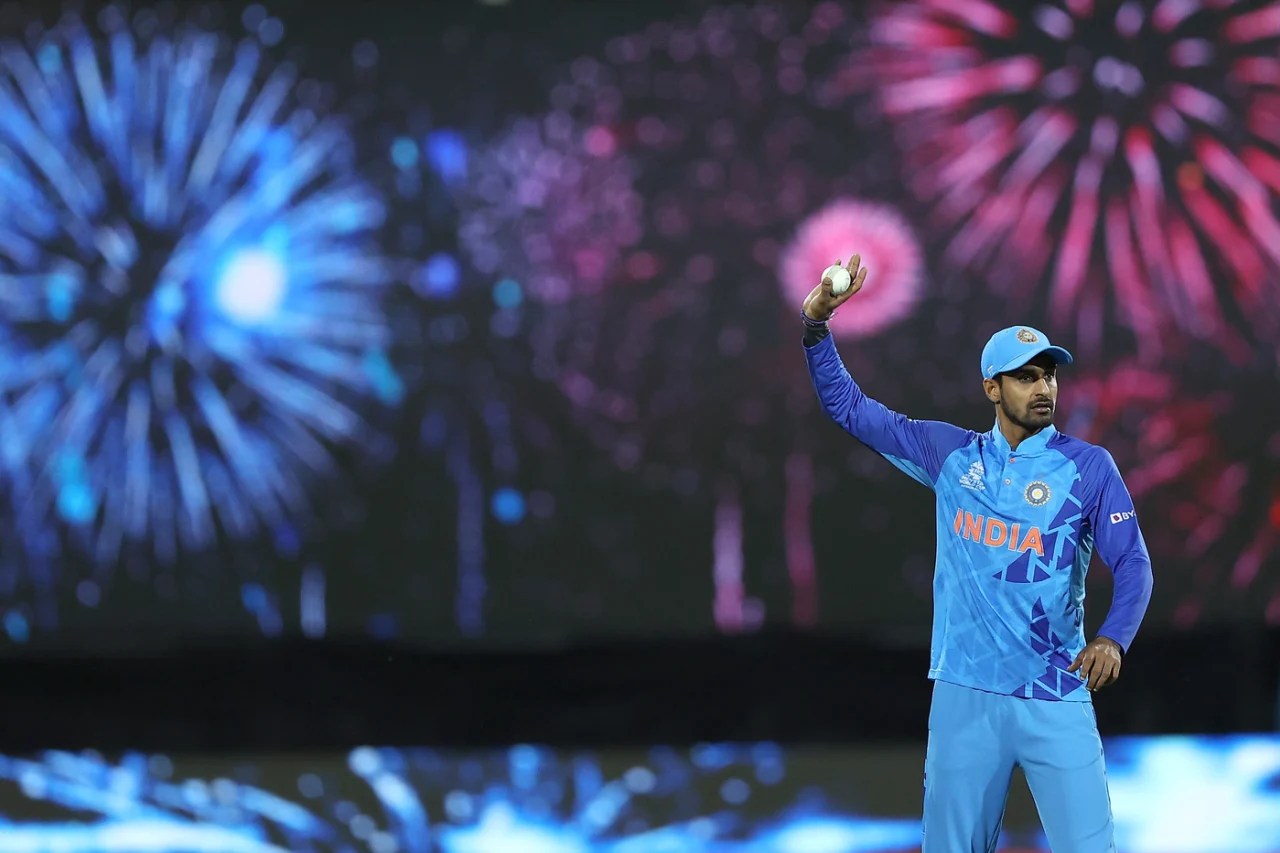 Another tricky selection decision will be regarding Deepak Hooda and Washington Sundar. Hooda played a crucial 23-ball 41-run knock against SriLanka batting at No 6. With no Axar Patel, he has a big task in his hand to get the lower middle-order going.

The two best friends finally played together in the 3rd ODI against NewZealand. However, chances are remote that KulCha will play together in Ranchi. Instead, they will be fighting for a spot. The team management has shown trust in Kuldeep in ODIs and Chahal in T20s. The same pattern is likely to continue in this series too. 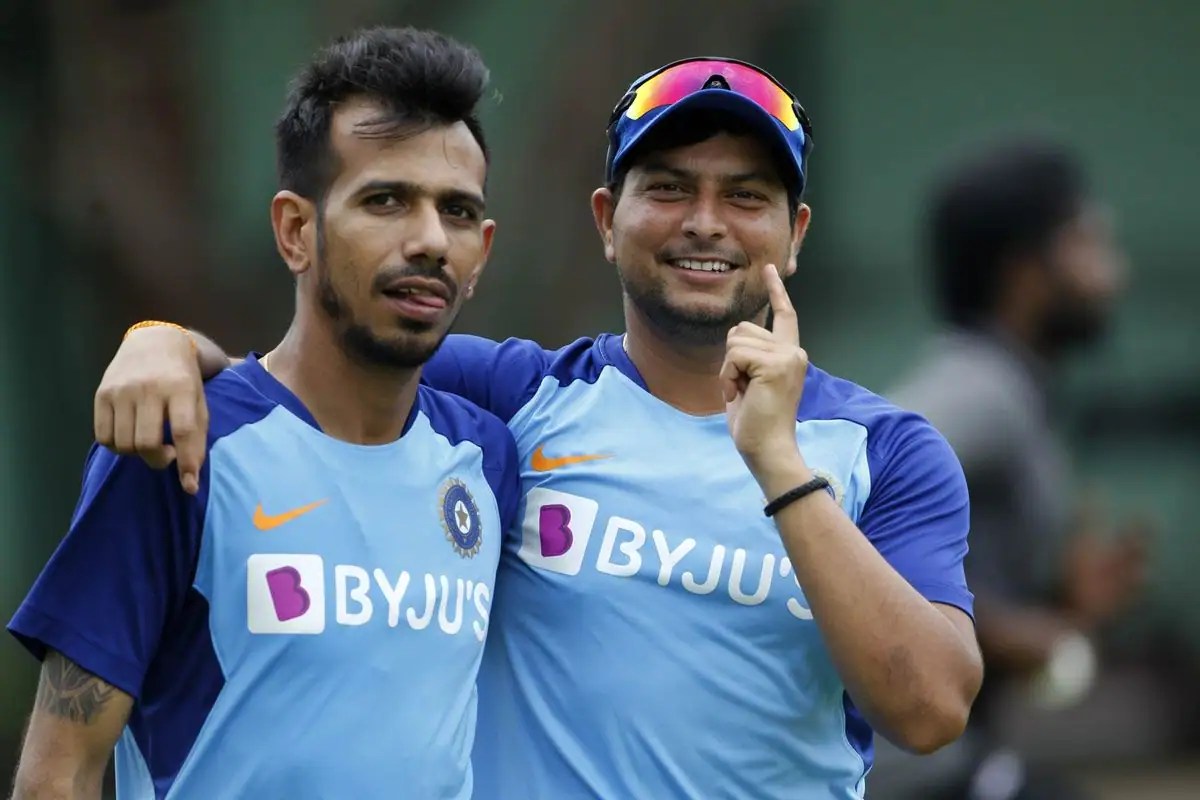