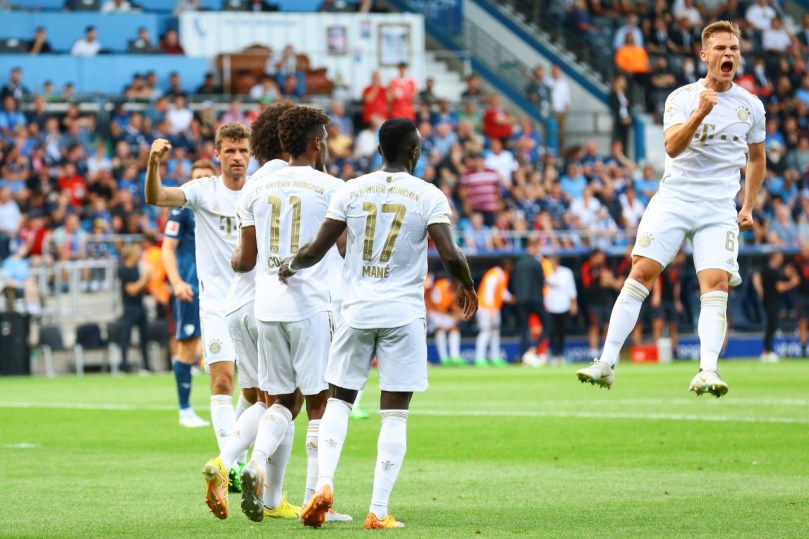 The Bavarians, who are two points clear at the top with nine points from three league games, went on a first-half rampage, scoring four times in a 38-minute span to kill off the game.

They took a fourth-minute lead through Leroy Sane with their first attack of the game, and new signing Matthijs de Ligt got onto the scoresheet with his first ever effort on goal for Bayern, heading in a corner at the far post
in the 25th.

Kingsley Coman’s shot from close range after Bochum failed to clear just past the half-hour mark made it 3-0 and all but put the game beyond doubt, before Mane completed the first-half frenzy with his second goal of the season – a low shot from a tight angle in the 42nd. 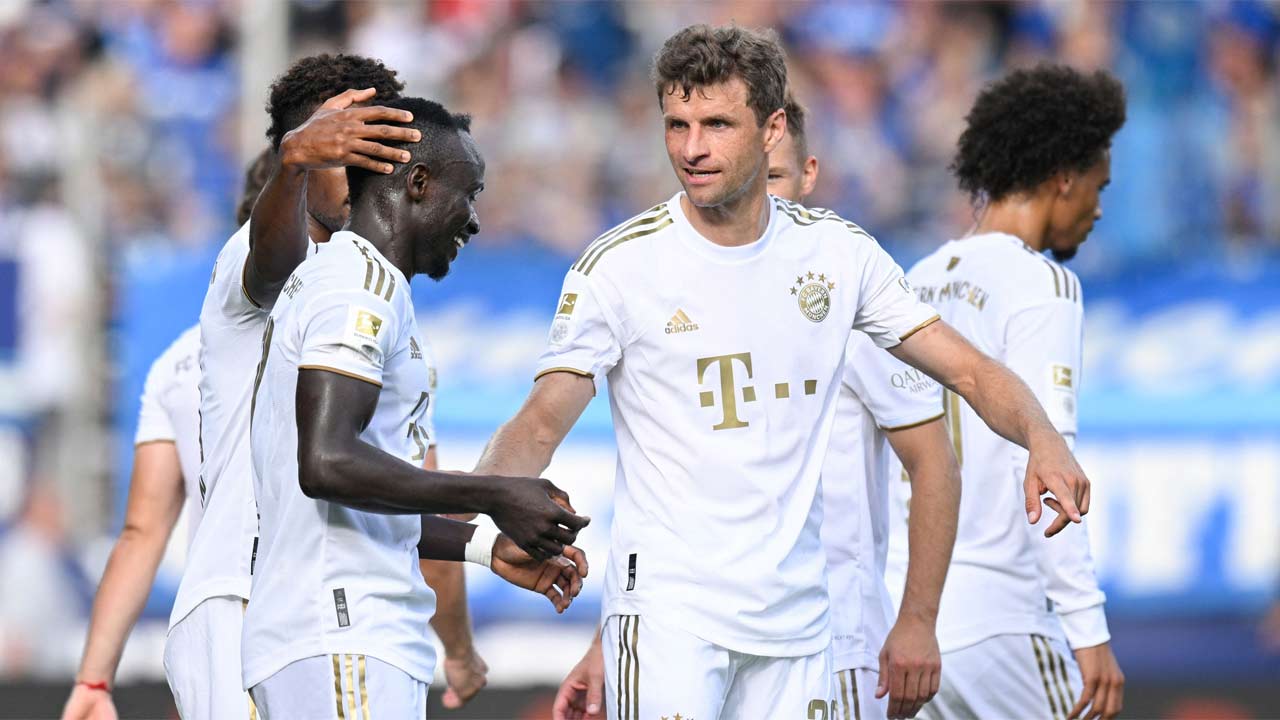 Bayern, who have now scored 15 goals in their three league games since the departure of top striker Robert Lewandowski for Barcelona, eased off the gas. But the Senegal international added another with a penalty on the hour.

Cristian Gamboa, under pressure from Sane, scored an own goal, piling further misery on the hosts who then saw substitute Serge Gnabry make it look so easy when he thundered in a low shot off the post to make it 7-0.

Title rivals Borussia Dortmund conceded three goals in the last few minutes against Werder Bremen on Saturday as they suffered a shock 3-2 loss that left them on six points.

Borussia Moenchengladbach are in second place on seven, along with Union Berlin and Mainz 05.