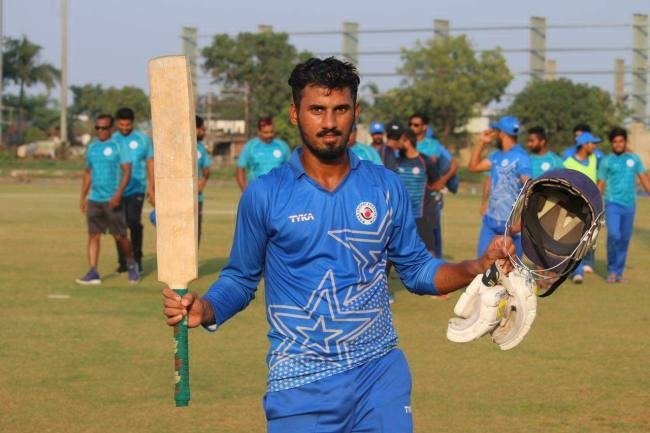 This incident took place in the Plate Division game of Ranji Trophy 2022 between Bihar and Mizoram. Opting to bat first at the Jadavpur University second campus ground in Kolkata, Bihar lost their top three with only 71 runs on the board, but Gani came to their rescue.

Forming a fantastic partnership with Babul Kumar, he went on to register his triple century on the second day of the match. With this Gani has become the first player in the history of the game to score triple century on first-class debut.

WORLD RECORD: Sakibul Gani becomes the first cricketer to score a triple hundred on his First-Class debut. He achieved this feat for Bihar v Mizoram in Kolkata #RanjiTrophy2022

With his place in the Indian test team being under scrutiny, it was extremely important for Mumbai batter Ajinkya Rahane to get some runs under his belt in this ongoing Ranji Trophy and he did just that in the game against Saurashtra. He scored 129 runs, which might have helped his case in terms of securing his place in the national setup.

In that same match, Sarfraz Khan scored a double century (still batting) to prove that he is beyond a ‘T20 specialist’ and can perform with equal conviction in all formats of the game. India’s U19 World Cup-winning captain Yash Dhull also had a fantastic outing for Delhi, as he smashed 113 runs against Tamil Nadu. Besides that, Manish Pandey is another player who had a good game with the bat as he scored 156 runs against Railways.