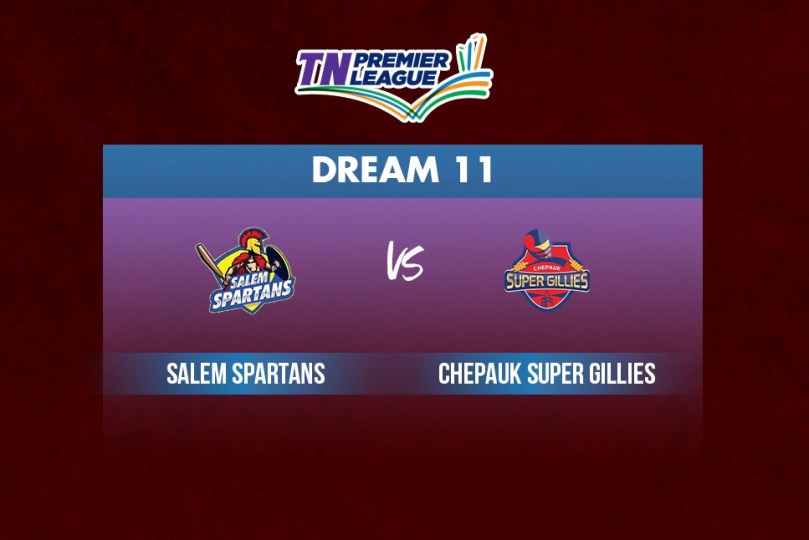 SS vs CSG Dream11 Prediction: Salem Spartans (SS) will lock horns with Cheapauk Super Gillies (CSG) in match number 22 of the ongoing Tamil Nadu Premier League (TNPL). CSG are placed fourth on the points table, while SS are placed last and are yet to win a game in the four matches they have played. Check Dream11 Top Fantasy Picks between SS vs CSG. Follow SS vs CSG Live Updates with InsideSport.IN. 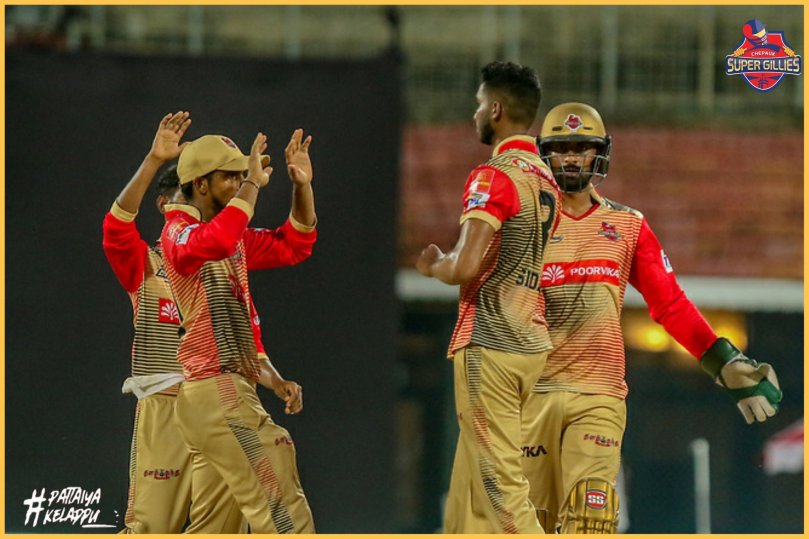 SS vs CSG Dream11 Prediction: CSG looks to eye thumping win against Spartans – CSG will look to dominate proceedings against SS. CSG are on a three-match winning streak and against bottom-placed Spartans, they will eye for a dominant win and hope to solidify their position at the top. Narayan Jagadeesan and Sai Kishore have been instrumental in CSG doing well in their three back-to-back wins.

On the other hand, SS will be hoping to put on a good show with bat and ball and hoping to register their first win of TNPL 2022.