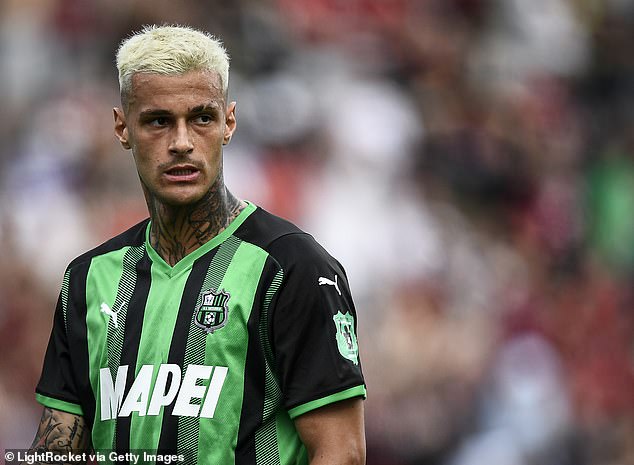 Italian club Sassuolo have confirmed that approaches have been made, reportedly by Arsenal, AC Milan and Inter Milan, for highly-rated striker Gianluca Scamacca.

The 23-year-old scored 12 goals in 29 appearances last season as the Black and Greens  finished 11th in Serie A.

Sassuolo CEO Giovanni Carnevali told Sky Sports Italia: ‘There have been some contacts with some clubs for Scamacca and others.’

Football Italia claim the interested teams include Arsenal and both Milan clubs.

Carnevali continued: ‘Our desire is to keep most players in the team, and there is nothing concrete for now.’

‘We need to wait for young players and give them a chance in Serie A. 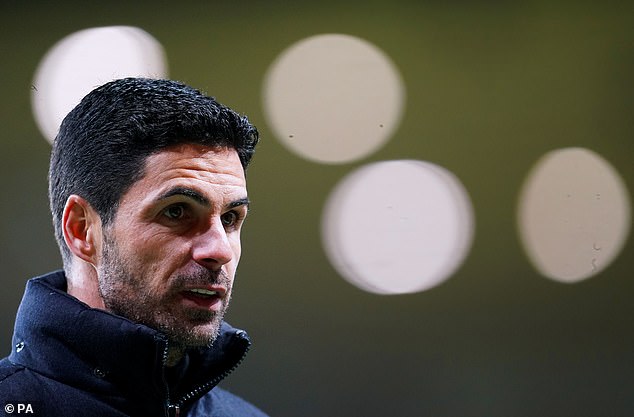 ‘It’s part of our philosophy [to give youth a chance]. We must give these guys a chance to play. Otherwise, the national team won’t reach great results.’

Mikel Arteta has also shown a keenness for promoting youth, and Scamacca could be a key player as the Gunners look to force their way back into the Champions League places next season.