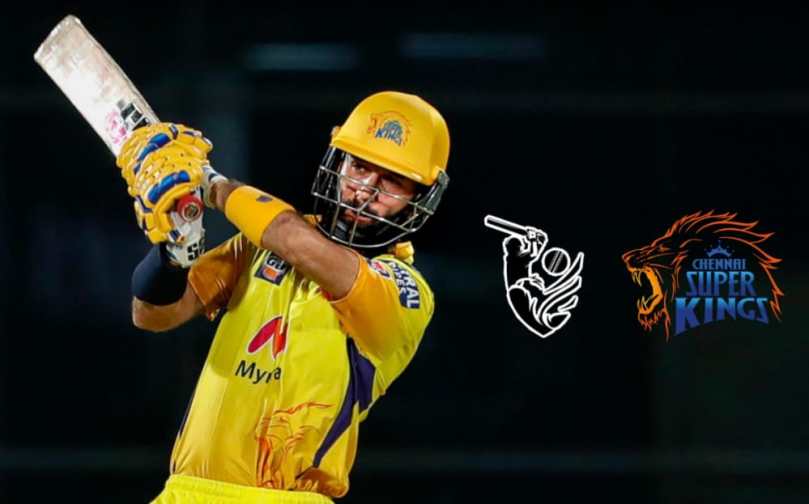 Moeen Ali’s inclusion raised eyebrows with the English all-rounder having also committed to play in the rival ILT20. CSK CEO Kasi Viswanathan has allayed those fears and confirmed to Insidesport that Ali would play for the Joburg Super Kings.

“The information we have is that Moeen has signed for us. We are not aware of his commitments with any other franchise or league. We expect him to play in South Africa, “ said Viswanathan to Insidesport 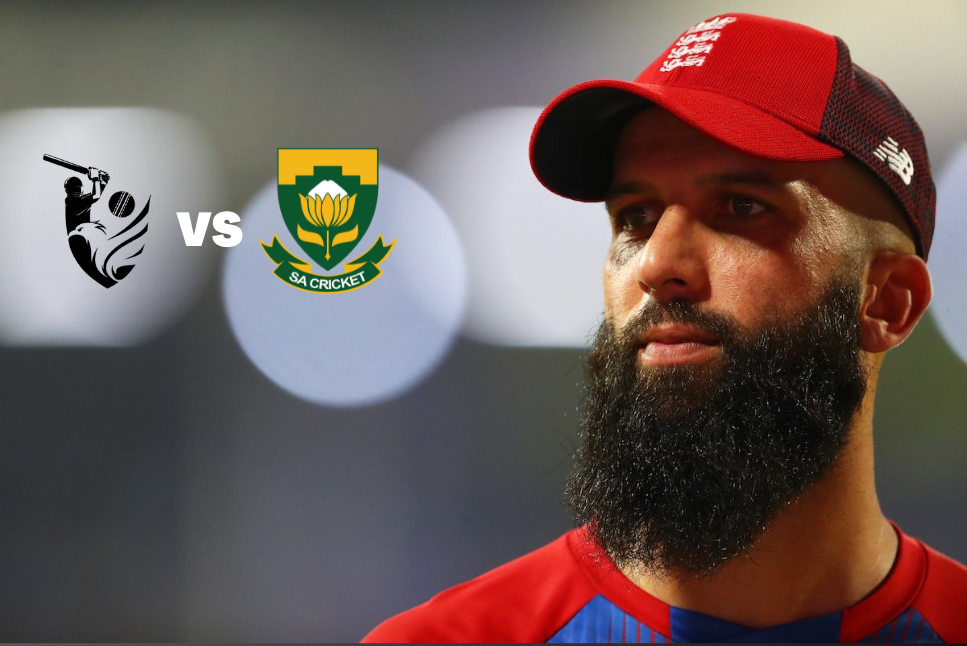 Joburg Super Kings on Sunday confirmed their initial five signings for the inaugural season of the new SAT20 League. The franchise brought in the likes of Moeen Ali, Faf du Plessis, Maheesh Theekshana, Romario Shepherd and Gerald Coetzee. Du Pless spent 8 seasons with CSK in the IPL before moving to RCB after the franchise could not afford to buy him back. Moeen Ali has been part of the franchise for the last two seasons, while Theekshana was added to the squad this year.

The Fab 5 are set to enter the Bull Ring!🦁#WhistlesForJoburg pic.twitter.com/OEzqqA0KUN

Why Moeen Ali’s inclusion is up for debate?

Moeen Ali’s inclusion in JSK’s squad only raises questions regarding where his loyalties lie. The 35-year-old has also signed for the Sharjah side in the UAE T20 league. The two franchise T20 competitions are set to clash meaning Moeen in the end can only fulfil his commitment to a single franchise.

“It has completely taken us by surprise to be honest. It was a done deal with Moeen. We came to know when the Sharjah team announced their squad. We are holding talks with Moeen to understand what is really going on. For sure, he cannot play for both,” a CSK official had earlier told InsideSport. 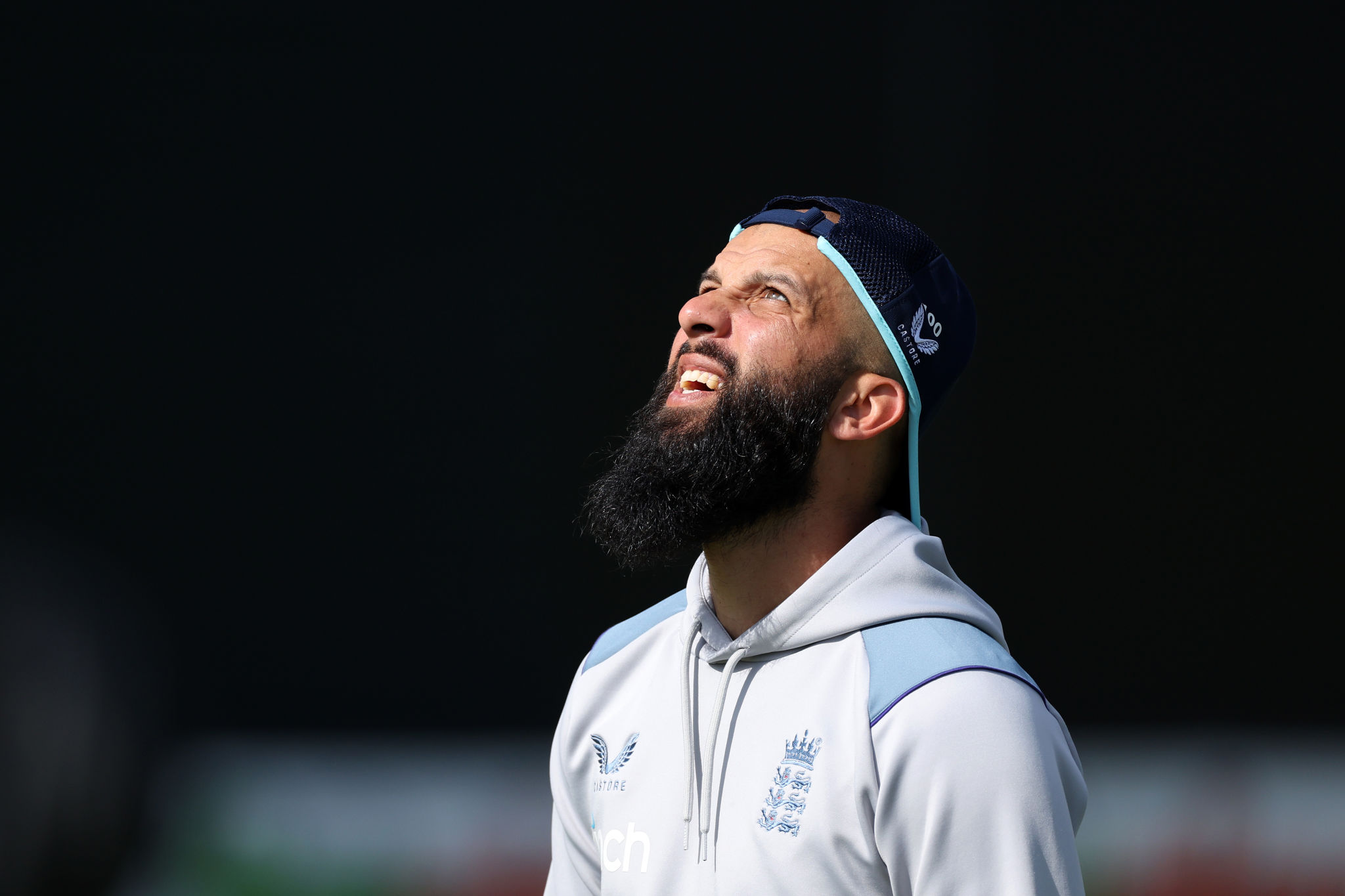 Moeen is the only name to be involved in both tournaments’ marquee lists. While top English stars have flocked to the CSA League, Moeen along with Dawid Malan, Alex Hales and Chris Jordan have put themselves up for the UAE T20 League.