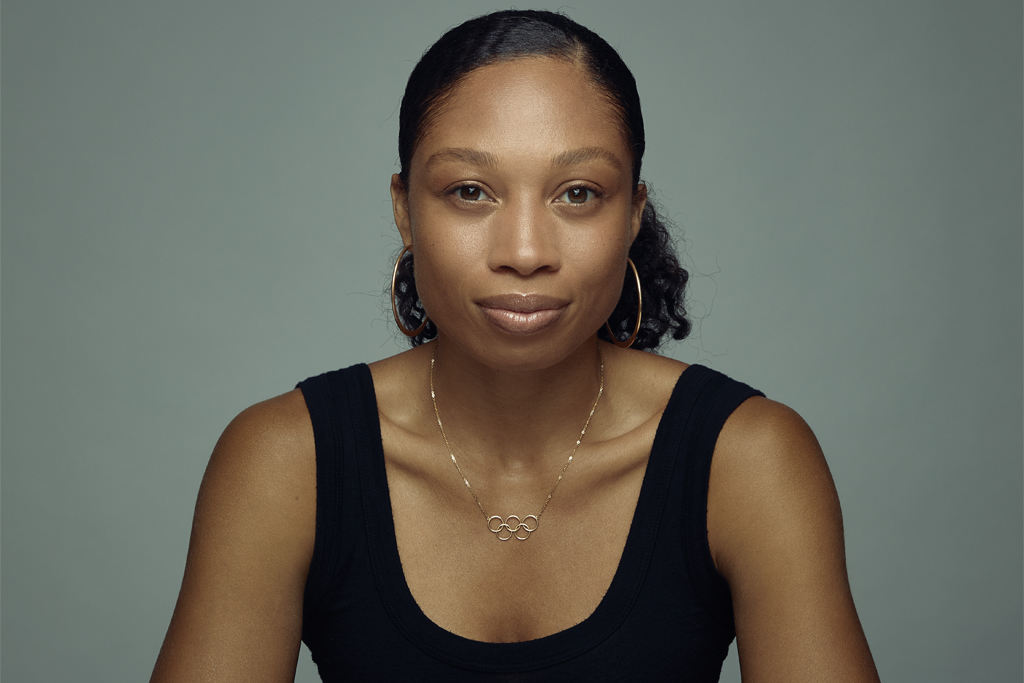 Olympian Allyson Felix and her brother and business partner Wes Felix announced today that their Saysh footwear brand closed a Series A fundraising round that brought in $8 million.

In keeping with its mission to empower and serve women, Saysh sought out women-led, women-funded partners. Its Series A was led by specialist consumer fund IRIS and the Gap Inc.-owned Athleta brand, along with Redpoint Ventures and Springbank Collective.

As part of the investment, Gap Inc. has acquired an equity stake in Saysh, and Athleta has entered into a partnership to showcase Saysh footwear in its stores and on Athleta.com. Allyson’s Felix’s relationship with Athleta extends back to 2019, when she signed on as the brand’s first athlete partner after leaving Nike due to frustration with the Swoosh’s policies for pregnant women and mothers.

The decorated runner has collaborated with Athleta on fitness apparel collections, but when preparing for the Tokyo Olympics in 2021, she found herself without sneakers to run in. That led the Felixes to launch Saysh, a “by women, for women” shoe brand that is focused on community building.

The label debuted with a lifestyle sneaker, the Saysh One, that was crafted specifically for a woman’s foot and features woven jacquard textiles and microsuede on the uppers, plus a snug lacing system meant to be elegant and supportive. And for the Toyko Olympics, Allyson Felix broke an Olympic record in a custom pair of Saysh track spikes.

But more releases could be forthcoming. The brand said it will use the new funding to expand its product offering and launch several new activity-specific sneakers. It also aims to scale its own e-commerce channels, as well as wholesale distribution and community-based retail footprint.