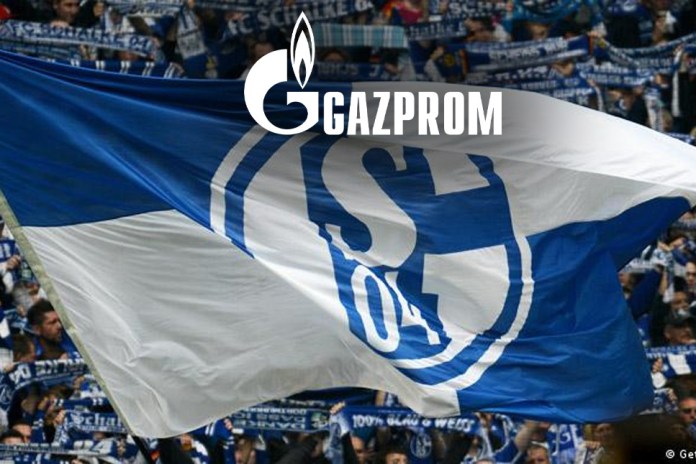 Ukraine-Russia Conflict: Schalke 04 remove Gazprom – German football club Schalke 04 who currently play in the Bundesliga 2 said on Thursday that the club would remove Russian gas company Gazprom from all its shirts, following the invasion of Ukraine by Russia. Gazprom is the main shirt sponsor of Schalke and since the company is Russian, the German club has come to this decision. Follow InsideSport.IN for the latest sports news and updates.

ℹ️ Following recent developments, FC Schalke 04 have decided to remove the logo of main sponsor GAZPROM from the club’s shirts. It will be replaced by lettering reading ‘Schalke 04’ instead.#S04 pic.twitter.com/9kpJLRzTQ7

“In light of the events, developments and escalation of the past days, FC Schalke 04 has decided to remove the logo of the main sponsor, Gazprom, from the shirts,” the second division club said in a statement.

In place of the sponsor, players would carry the team name across their shirt, the club said, adding that the decision had been taken “after talks” with Gazprom’s Germania subsidiary. The Gelsenkirchen-based club, historically one of Germany’s best supported teams, has been sponsored by Gazprom since 2007.

Earlier on Thursday, the club announced that Matthias Warnig, a Gazprom representative on the club’s supervisory board would step back from his role. Warnig is CEO of the holding company for the Nord Stream 2 gas pipeline from Russia, approval for which was halted by the German government on Tuesday.

The company and the CEO personally were also targeted by US sanctions announced on Wednesday. Warnig was previously a member of the Stasi secret police in communist East Germany, before becoming a gas executive after the fall of the Berlin Wall. He had served on the supervisory board at Schalke since 2019.