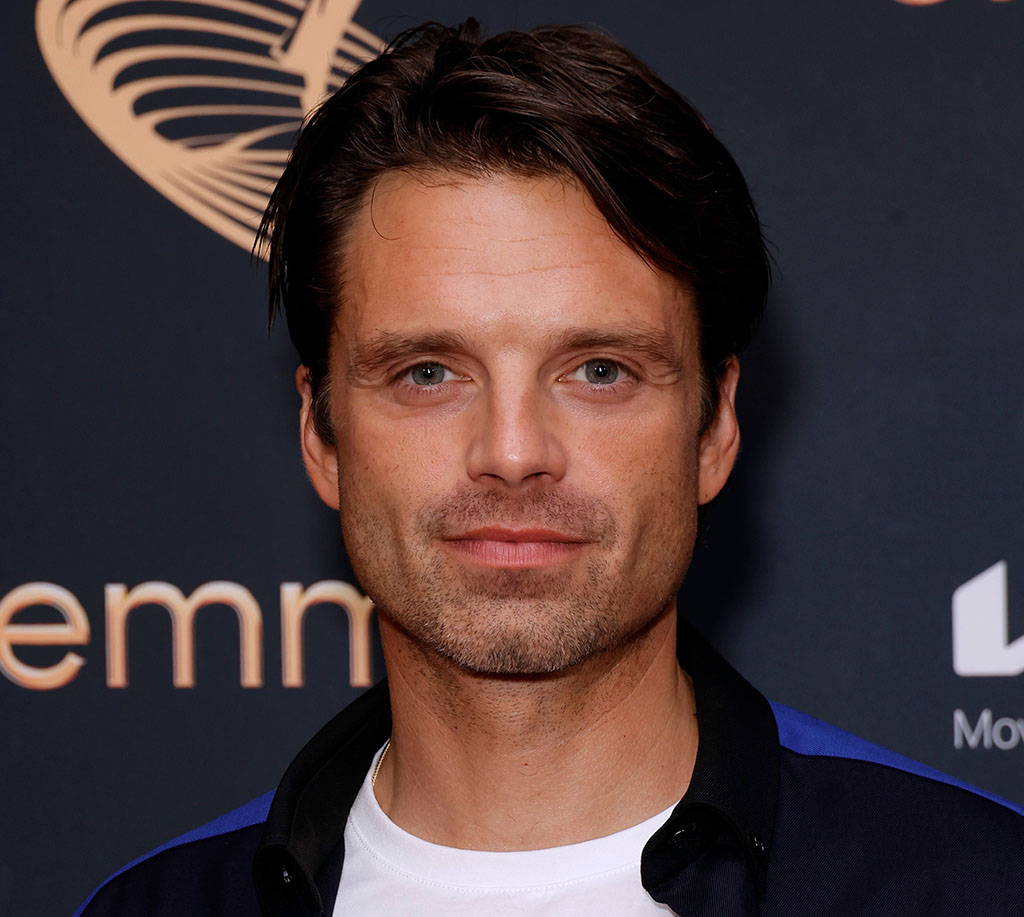 Stan — who is nominated for Outstanding Lead Actor in a Limited or Anthology Series or Movie for “Pam and Tommy” — dressed casually for the event, clad in a plain white T-shirt which he paired with a dark and light blue bomber jacket with baggy black trousers.

The “Fresh” actor has been known to keep it cool on the carpet, styling dressier suiting options with sneakers or loafers on occasion. With that sentiment in mind, the star donned slip-on white Burberry sneakers to go with the uber lax look, the low-top style featuring leather uppers, black stripes and thick rubber soles. The style is available now via Burberry.com for $690.

Pairing sneakers with formal wear has become increasingly popular as of late among both men and women thanks to the COVID-19 pandemic coupled with the easygoing attitude of event goers. The styling has become a red carpet mainstay for celebrities much like Stan because it allows for ease of movement, and most importantly, comfort.

“Pam and Tommy” is an American biographical drama miniseries chronicling the marriage between actress Pamela Anderson and Mötley Crüe drummer Tommy Lee, played by Lily James and Stan, respectively, during the period their unauthorized sex tape was made public. All episodes of the hit show can be streamed on Hulu with a monthly subscription.

The 74th Primetime Emmy Awards Performers Nominee Reception is an annual ceremony that precedes The Emmys aka television’s biggest night. The event celebrates a plethora of starry nominees for the 2022 awards and their contributions to the industry. The Emmys will take place on Sept. 12 at 5 p.m. PT/8 p.m. ET in L.A.