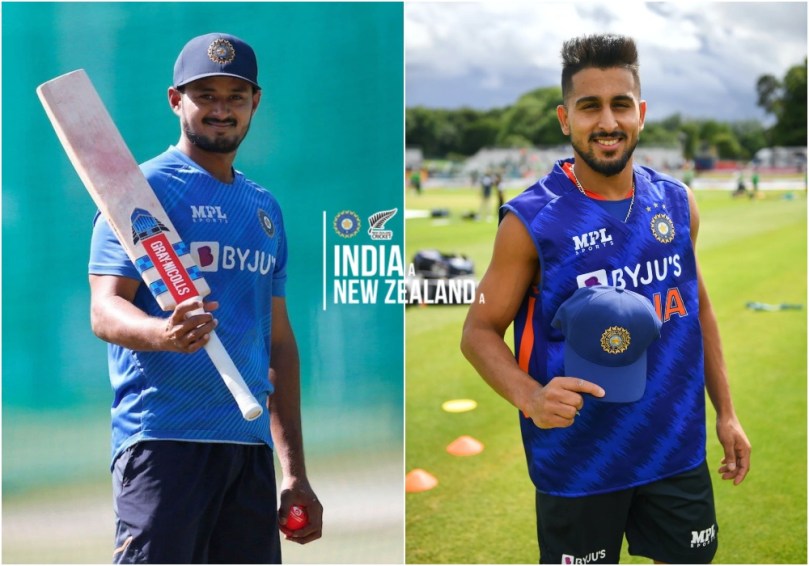 IND-A vs NZ-A: India A Squad Selection Meeting LIVE: Gujarat opener Priyank Panchal is likely to lead India A in three four-day First Class matches against New Zealand A, beginning September 1 in Bengaluru. For the white-ball formats, most players from Zimbabwe tour will get the nods barring the senior players. Both Ishan Kishan and Sanju Samson will play for India A. Apart from them, Umran Malik is also set to get the nod for India A. Follow IND A vs NZ A LIVE Updates on InsideSport.IN

While the national selection committee chaired by Chetan Sharma will be meeting on Monday to announce the red and white ball ‘A’ teams for the New Zealand series.

“Panchal is currently playing for Chemplast in Chennai in some friendly games as he needed practice and it is currently monsoon in Gujarat,” a senior GCA official confirmed the development.

Since he led the team well, there is little chance of him being changed although Hanuma Vihari is also likely to be picked and will be the senior-most player in the pack. 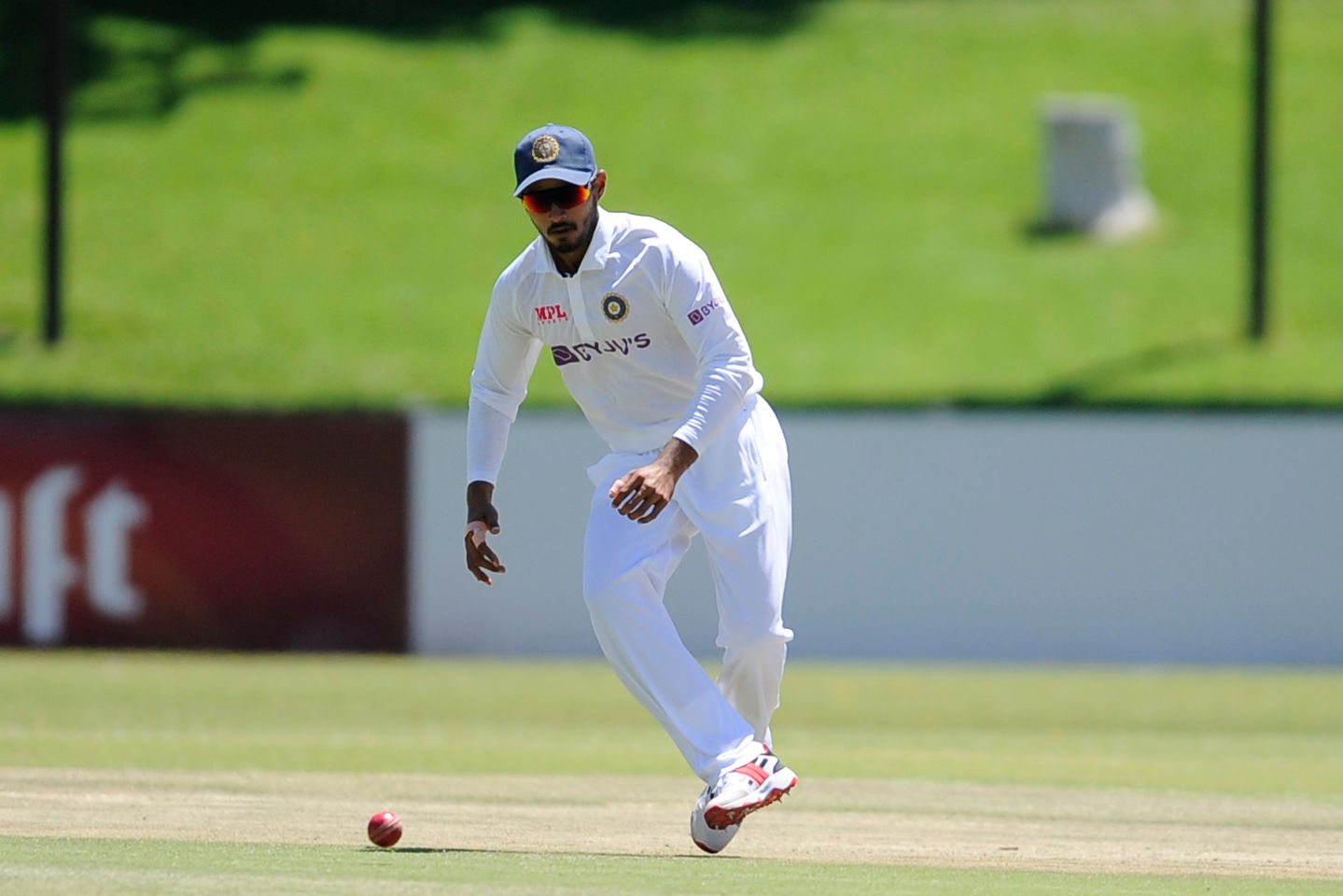 IND A vs NZ A: Who are in contention for India A Squad?

However, both Mohammed Siraj and Shubman Gill will not be considered for the series. Like Siraj, Shubman is expected to play in the County Championships.

The white ball leg of the New Zealand series will mostly comprise of players who are currently playing the ODI series in Zimbabwe. The likes of Ruturaj Gaikwad, Ishan Kishan, Sanju Samson, Avesh Khan, Kuldeep Yadav, Shahbaz Ahmed will all be a part of the series.

Rishi Dhawan, by sheer weight of his Vijay Hazare Trophy performance, is set to make the cut. But at nearly 33 years of age and bowling at a speed of early and mid-120 kmph, whether Rishi is going to be a serious contender for 2023 World Cup is a big question.

It will be interesting to see whether any of the left-arm seam bowling options like Mohsin Khan, Yash Dayal or T Natarajan get a nod in the squad.

Among spinners, Rahul Chahar, R Sai Kishore, Krishnappa Gowtham, and Kumar Kartikeya will be in contention.