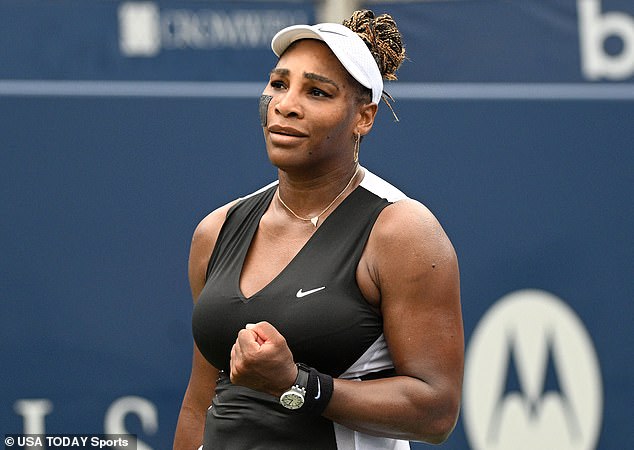 Serena Williams wins her first match in 430 DAYS as she defeats Nuria Parrizas-Diaz in straight sets in Toronto, with the 40-year-old last recording victory in 2021 French Open

By Tyrell Feaster For Dailymail.Com and Ap

The result marked Williams first win in a remarkable 430 days – sine she beat Danielle Rose Collins on June 4 in the 2021 French Open.

It’s just the second tournament of the season for the 40-year-old Williams, who returned to competition at Wimbledon just over a month ago. She was beaten in the first round by Harmony Tan. 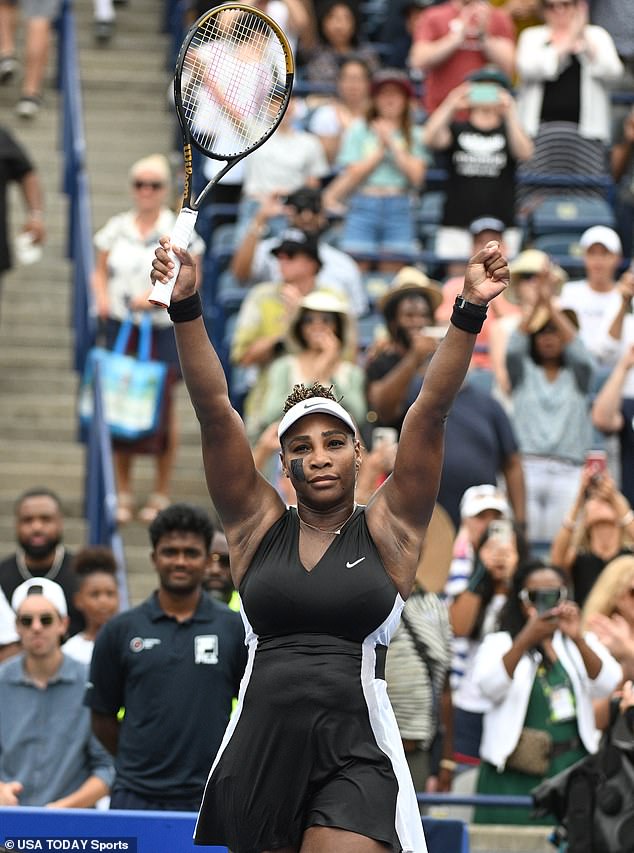 Williams, 40, holds both arms up in celebration to the crowd after her first victory in 430 days 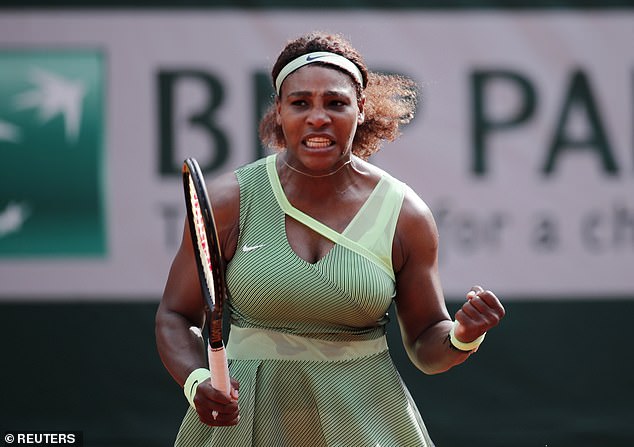 Williams pictured in her previous victory, on June 4 2021, at the French Open at Roland Garros

Before then, she last competed at the 2021 Wimbledon tournament, where she retired in the middle of her first match due to a torn hamstring suffered after slipping on the grass surface.

Williams’ first victory since the 2021 French Open sent her through to face the either Belinda Bencic or Tereza Martincova in Canada.

Williams started out strong, taking the first two games with relative ease. Parrizas-Diaz tied it 2-2, but despite Williams’ struggles at certain points, the 31-year-old Spaniard couldn’t find enough of a consistent flow to get ahead. 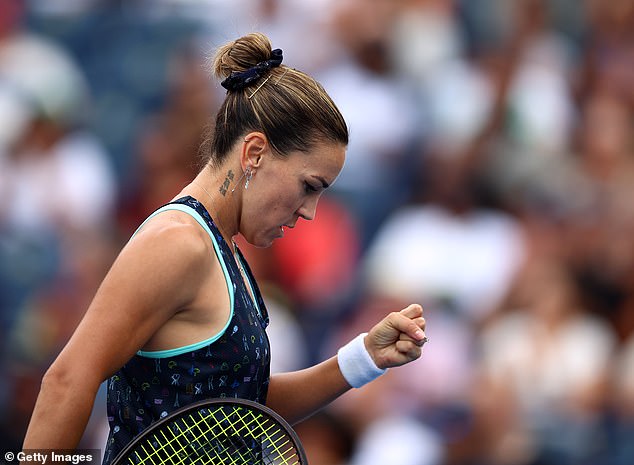 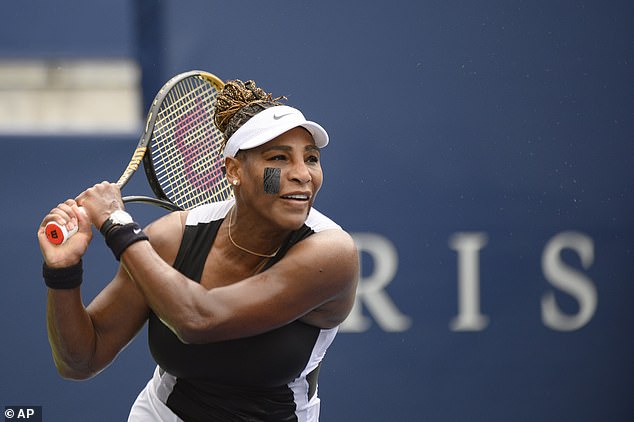 Williams found her rhythm, mixing solid touch with her signature power and putting shot after shot out of Parrizas-Diaz’s reach.

Williams’ effort had the fans on their feet roaring and some even bowing.

Williams won the final three games to take the first set, then surged ahead in the second after the 57th-ranked Parrizas-Diaz took a 4-3 lead.

She endured a nine-deuce game to hold serve and even the set, then broke in the next game before serving out the victory. 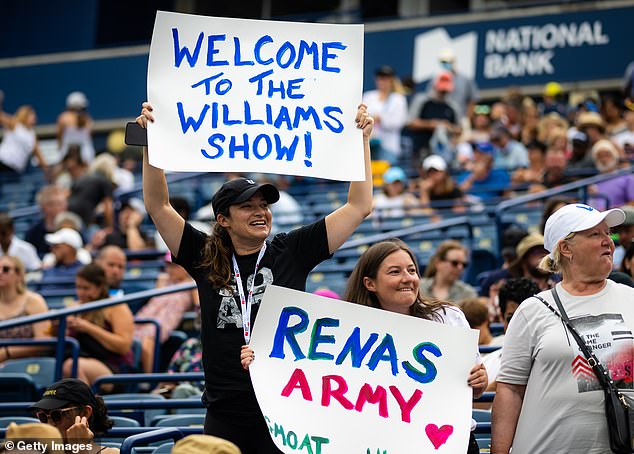 This win is a good step for Williams as she attempts to work her way back to being one of the sports most dominate names.

During her loss to Tan at Wimbledon in June, the crowd were brought to a standing ovation several times during the tightly contested affair.

The match featured several very long points, especially during the tiebreaking third set, and the match ended with a final result of 7–5, 1–6, 6–7(7) in Tan’s favour.