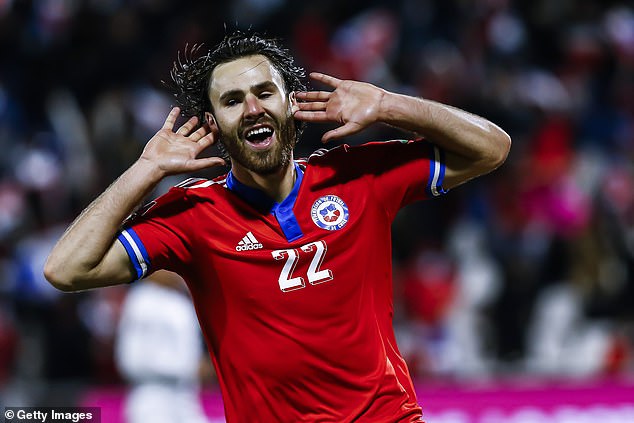 Sevilla ‘leading the race for Ben Brereton Diaz, with Southampton also keen on the in-form £20million-rated Blackburn and Chile striker’

LaLiga club Sevilla are at the head of the queue to sign Ben Brereton Diaz, according to reports.

The Blackburn and Chile striker has been in red-hot form this season, with 16 goals in 20 appearances in all competitions.

And as reported by the Sun, his goalscoring displays have attracted the attention of Spanish outfit Sevilla, who are leading the race for his signature. 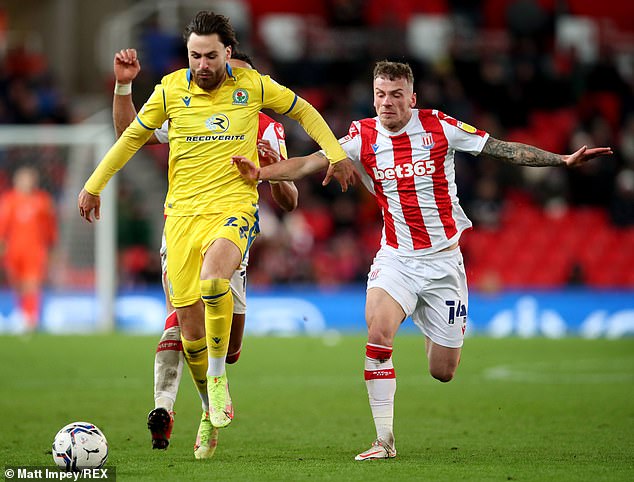 Julen Lopetegui’s side are thought to have scouted Brereton Diaz, 22, personally both for his country and in the Championship for Rovers.

Blackburn reportedly want around £20million for their striking centrepiece, who has become crucial to the second-tier side since Adam Armstrong’s sale to Southampton this summer for £15m.

Ralph Hasenhuttl’s Saints are also said to be interested in bringing Stoke-born Brereton Diaz to the club to partner Armstrong, but may have to sell a forward first to raise the funds to buy him. 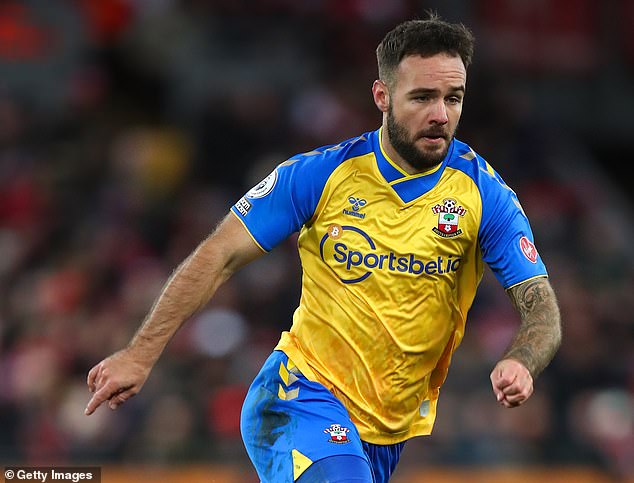 Southampton are keen to partner him with Adam Armstrong, who they signed from Blackburn 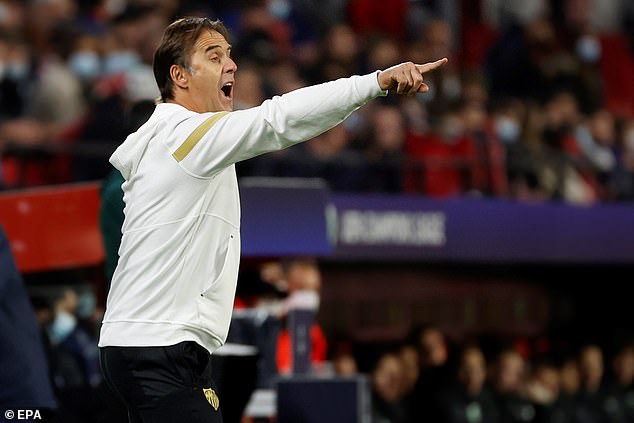 Blackburn, managed by Tony Mowbray, know Brereton Diaz has several years remaining on his contract at Ewood Park and are under no immediate pressure to sell, although they would reluctantly allow a sale to help balance the books.

Sevilla, currently third in the table, are just two points off leaders Real Madrid and are genuine title contenders, likely making them an attractive prospect for the hotshot striker.