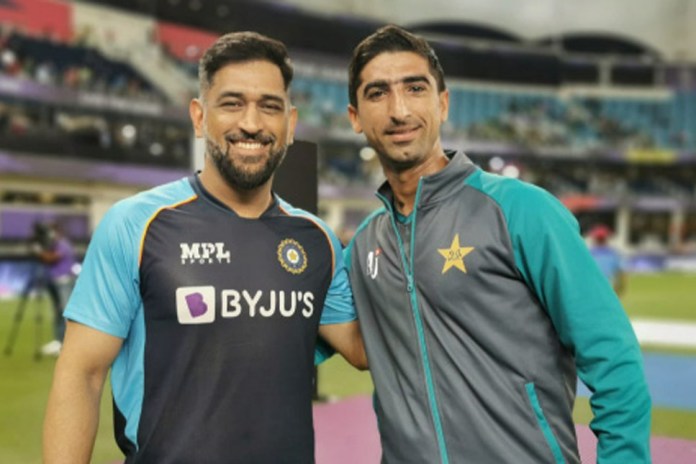 PSL 2022: Dahani recalls MS Dhoni interaction – Pakistani fast bowler Shahnawaz Dahani has spoken about his adulation for former Indian captain MS Dhoni and recalled his conversation with Captain Cool back at the T20 World Cup. Dahani has been one of the emerging talents in the Pakistan Super League, and has already represented Pakistan in T20Is and has expressed his interest to meet Jofra Archer.

Speaking to Cricket Pakistan, the 23-year-old said, “It will take a lot of time for me to explain the level of Mahendra Singh Dhoni. Meeting him was a dream come true and I can’t forget that moment. His words were quite beneficial as he told me about life, how to live life, respecting the elders. He told that there will be bad and good days in cricket but you have to embrace it and stay dedicated to the game you love the most.

“I used to follow New Zealand’s Shane Bond and wanted to become a pacer with fast speed just like him but after his retirement, I started to follow England’s Jofra Archer and my wish is to meet him soon,” Dahani said.

Meanwhile, Dahani also opened up Sultans’ ongoing performances in the HBL Pakistan Super League (PSL) season seven and hailed skipper Mohammad Rizwan. “Our environment in the team is just like a family. Our captain is cool and kind. We have all the freedom from him to execute our plans and a player performs when he is provided freedom and the inside fear vanishes away,” he added.